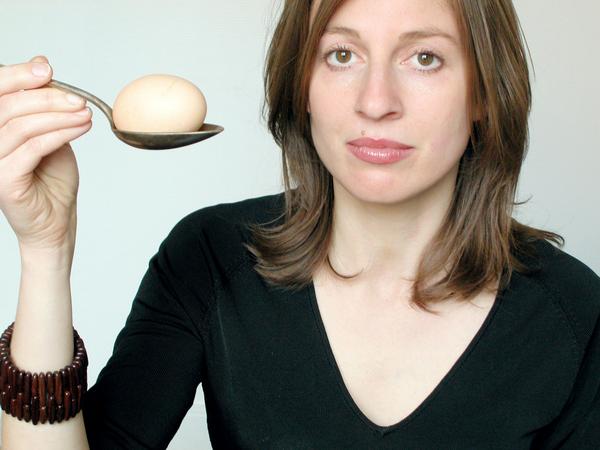 Claudia Solal is an author, composer, singer and improviser. She released her first album in 1998. Recorded with Baptiste Trotignon and Arnault Cuisinier, My Own Foolosophy was a huge success. Francoise Toullec was the catalyst for her move to improvised music after she had explored the jazz standard repertoire. She created La Theorie du Chaos in 2001, a trio of free vocal improvisations with Le Duy Xuan (since 2003) and Mederic Colignon (2006 to 2007). She has been collaborating with Benjamin Moussay since 2003. In 2006, she formed a duo with Jean-Charles Richard based on improvisation. She has been asked to participate in a variety of projects. These include: Soloist in Peter Herbert’s play “You’re my thrill”, a tribute to Billie Holiday (2007); Singer and Actress in Yves Rousseau’s sextet at “Poete… vos papiers” composed by Jean-Charles Richard (2008), and composer of a seven-song score for a teenager chorus to Bernard Struber (2008). A performance for a young audience, with Pierre Etaix lyrics and music by Yveseau and music by Pierre Etaix. She has been teaching singing and improvisation for over ten years at the Strasbourg CNR, Maurice Ravel Conservatoire, in Paris, and she also leads workshops and master classes (Marciac and Jazz Campus en Clunisois ). She’s been invited to many festivals and prestigiours stages, including Radio-France Montpellier and Jazz a Orleans. Jazz a Vienne, Jazz D’Or. Rive de Gier. Jazz sur son 31. Nevers D’jazz. Jazz sous les Pommiers. Lee Konitz, Olivier Sens, Didier Ithursarry, Eric Le Lann, Darryl Hall, Rick Margitza, Freres Moutin, Bireli Lagrene… from http://www.abaloneproductions.com