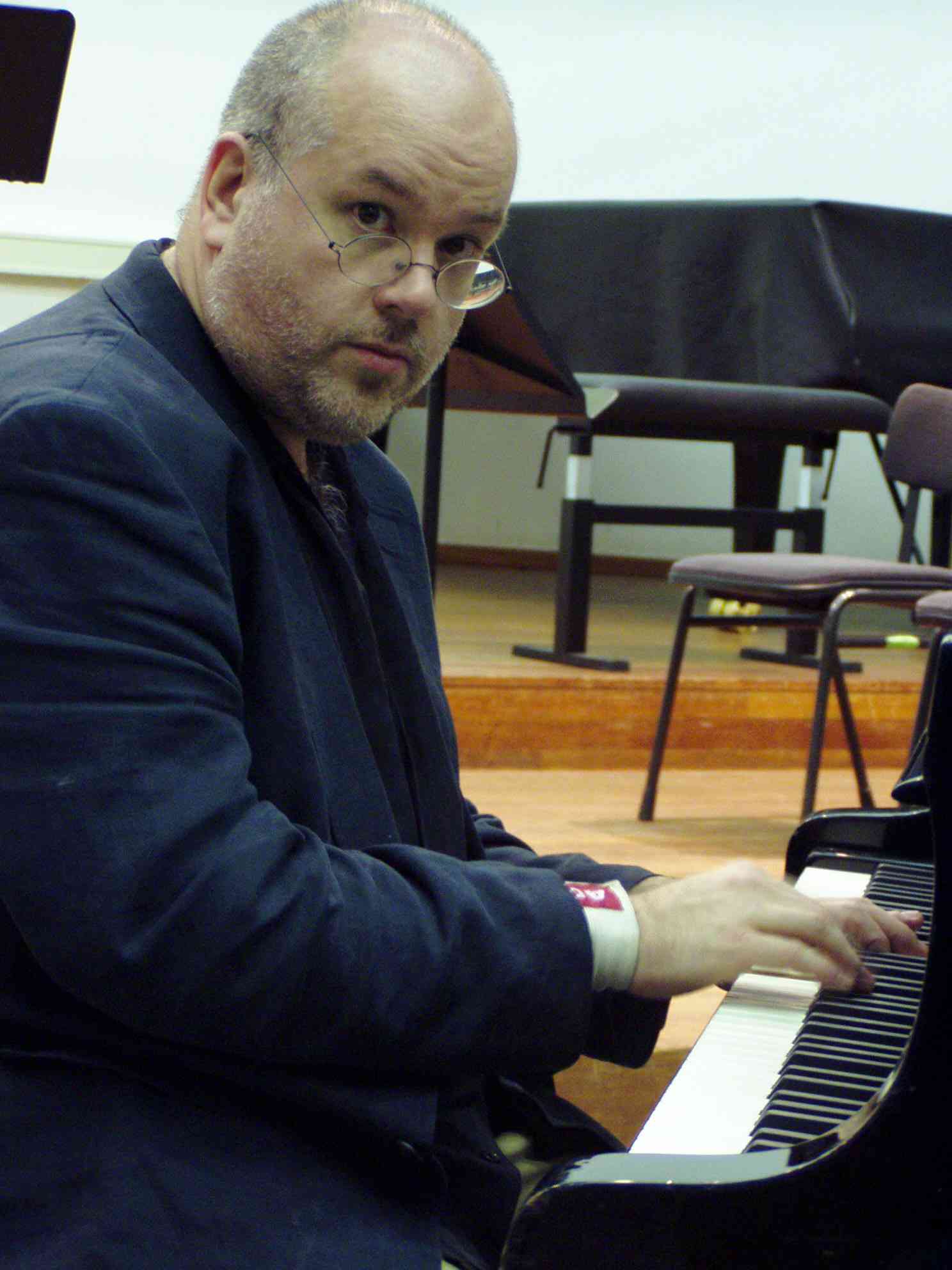 David Berkman, who moved to New York in 1985 has been an integral part of the jazz community. He is an award-winning musician/bandleader (2000 Doris Duke/Chamber Music America New Works Creation Grant), and a recording artist whose 4 Palmetto records have been featured on many best records of the year lists (the New York Times and the Village Voice). He is also a jazz clinician who has taught and performed at many jazz camps, universities, conservatories, and conservatories across the United States and South America. He has played with many bands, including the Vanguard Orchestra, Cecil McBee and Tom Harrell, and has recorded/or performed with/or arranged for many jazz legends including Sonny Stitt and Joe Lovano, Ray Drummond and Dave Douglas. He is the author of “The Jazz Musician’s Guide to Creative Practicing” (2007), and “The Jazz Singer’s Guidebook”. David Berkman is now more frequently seen as a bandleader. He has performed with his quintet, quartet and sextet at festivals in the United States, Europe, and Japan. Most recently, he was at the North Sea Festival and at the Edinburgh festival. Recent tours included concerts and clubs in the United States, including performances in the Netherlands, Austria and Germany, Belgium and Holland, Spain, Italy and Brazil. The New York Standards Quartet, featuring Tim Armacost and YosukeInoue, and piano/trumpet performances with Dave Douglas (2005 International Trumpet Guild Convention) and Tom Harrell in Italy are some of the recent projects. From www.davidberkman.com