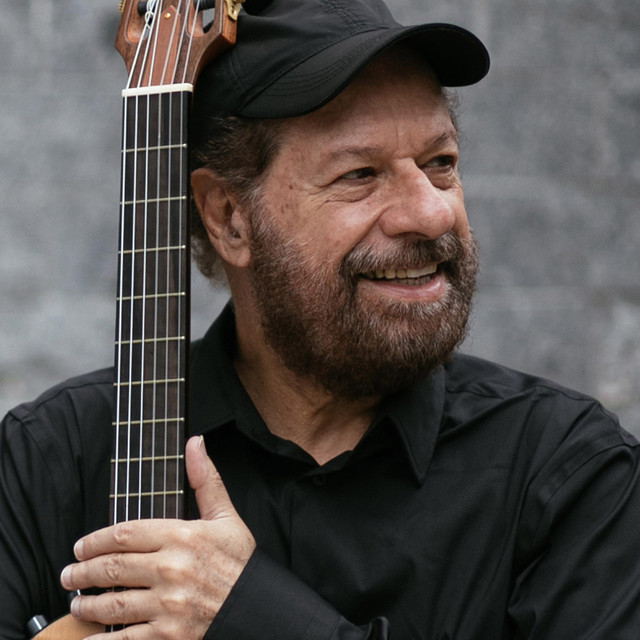 Joao Bosco is my favorite singer/songwriter, and I don’t think anyone else can come to mind. In 1972, he received his degree. Since then, he has been working hard to become one of Brazil’s greatest songwriters. He provided Elis Regina with the best material for most of his career. In fact, it can be said that each of them made the other’s careers. But, since Elisa’s death, Bosco has taken the spotlight with great authority and been one of the most compelling voices in Brazilian music over the past 25 years. Bosco was born in Ponte Nova, 1946. Music was an important part of his childhood. His mother was a talented violinist and his father a singer of the samba. His sister is a concert pianist and his brother is a composer. He was a student at Ouro Preto University and became familiar with American jazz, especially Miles Davis, and the bossa Nova sound of Joao Gilroy and Antonio Carlos Jobim. It was also at university that Vinicius de Moras, a lyricist, met him and contributed his poetic lyrics to Bosco’s music. Not long after, record companies offered their services to Bosco and de Morais. In the 1970s, Bosco was musically involved with Aldir Blanc, a psychiatrist who gave up his practice to become an lyricist. Blanc was witty, surreal, pretentious, and more often than not very clever. They would work together quite successfully until the mid-1980s. Bosco’s rise in the ranks coincided with Brazil’s military dictatorship that lasted from 1964-1985. His work, even the most innocent love songs, was often censored. In a 1990 interview, he stated that “anything you wrote or sang was censored.” There were no rules about what you could and couldn’t do. Each piece of music I wrote required me to spend hours in the censorship office, sometimes arguing with them over just one word. Bosco’s most personal protest song, “O Bebaido e a Equilibrista”, was written in 1977. It became the Amnesty International theme song. Bosco was not well-known in America despite his Brazilian fame. He made an appearance on Lee Ritenour’s 1988 record Festival as a guest. Although the guest spot didn’t make Bosco a global superstar, it did attract more attention in the USA. Bosco’s first major US tour was in the early 1990s. However, he has been increasingly popular internationally and regularly performs at the Montreux Jazz Festival. This festival has featured many Brazilian performers over its history. Bosco is still deeply rooted in Brazil, despite his increasing popularity. While he is not well-known in America, his music is innovative and challenging. It is rooted in Brazil’s traditional samba and bossa Nova traditions. Allmusic