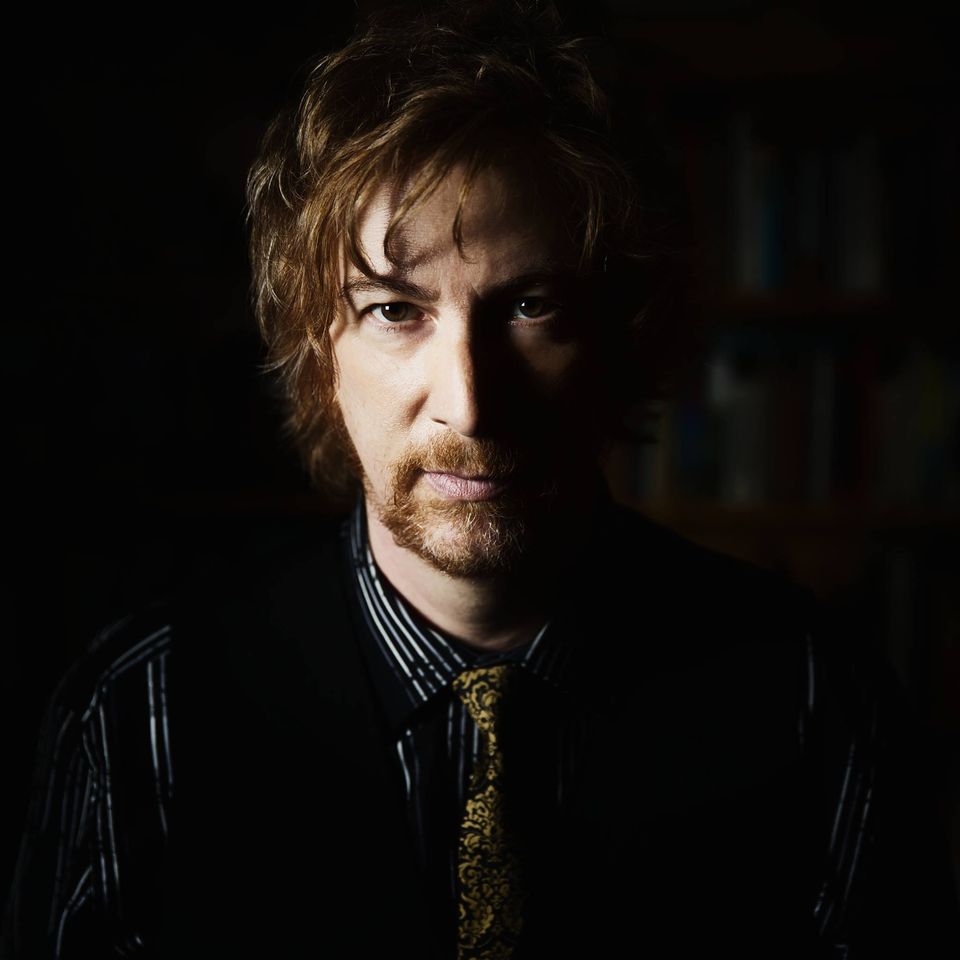 Lyle Workman isn’t content with a successful career. He’s also had three. He’s been a session musician and sideman, recording and touring with many artists, including Beck, Sting, Tony Williams, Todd Rundgren, Frank Black, Tony Williams, and Tony Williams. As a composer for television and film, he has written music for blockbusters like Superbad and Forgetting Sarah Marshall. And as a solo artist and songwriter, he wrote a hit single that earned him praise from guitarists such as Steve Vai, Steve Lukather, and Steve Lukather. Workman will now bring together all three worlds with “Uncommon Measures,” an instrumental collection featuring a 63-piece orchestra recorded live at Abbey Road Studios, London. from www.bluecanoerecords.com