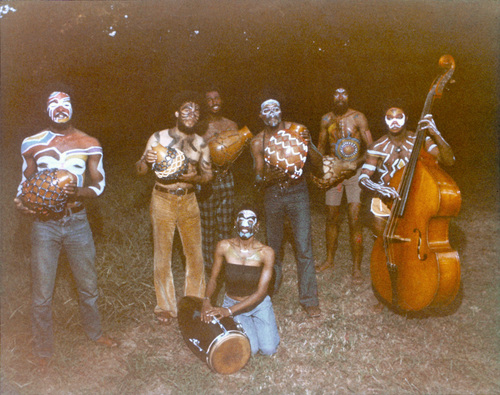 Oneness of Juju, which was founded around James Plunky Branch, was the second incarnation of Afrocentric creative jazz band Juju. It recorded two albums for Strata East in the early ’70s. To reflect the new direction of the group, the new name was also adopted. Juju, a New York-based loft jazz musician, was often compared with Pharoah Sanders. Oneness of Juju introduced vocals and more R&B elements to the group’s new sound. This incarnation’s sound, which was more like the Ohio Players or Kool & the Gang, was captured on two recordings: 1975’s African Rhythms in 1975 and 1976’s Space Jungle Luv. Plunky & Oneness continued to evolve as smooth jazz and hip hop were incorporated into the ’80s.