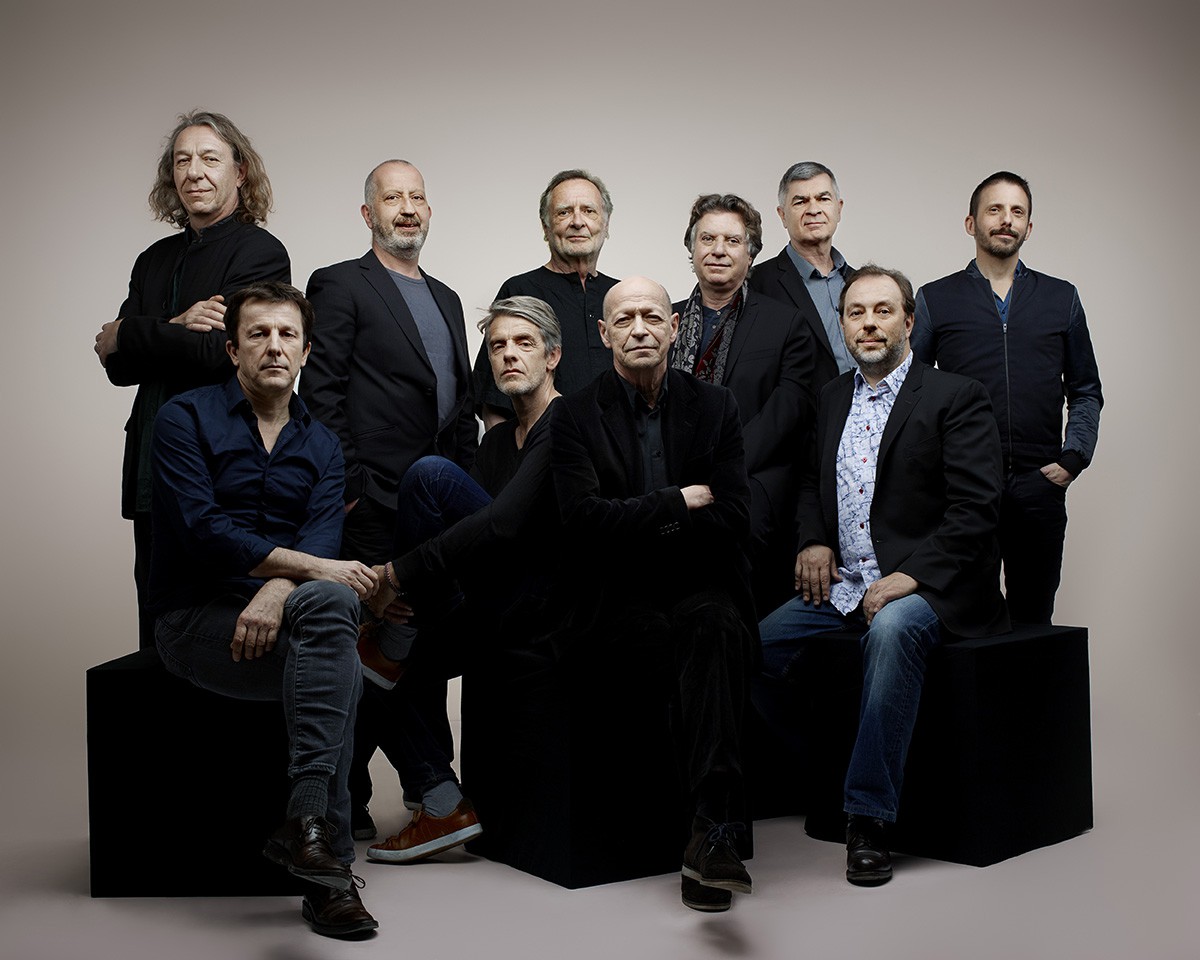 Daniel Yvinec was the first Artistic director to be appointed to the Orchestre National de Jazz. He follows nine other musical directors, who have documented the history of this unique “institution”, which was created by the French Ministry of Culture. It is an indication of the ONJ’s desire to grow, be secure in its orchestral heritage, and to continue to enrich its missions by bringing them to a wider audience. Daniel Yvinec is willing to accept the challenge of finding new ways to work that are open to other musicians, artistic and musical forms, and putting into practice innovative playing strategies and previously unknown orchestral configurations. He will be working as an innovator of fertile cross-overs and as a uniting force to bring his creations into being, relying on the creativity of many partners and writers as well as distinguished invited guests. Daniel Yvinec intends to give the ONJ a transversal dimension, taking it on a new path. He will also be giving equal importance to workshops, and pedagogy so that the orchestra, which is ambitious, can reach new audiences. From www.onj.org