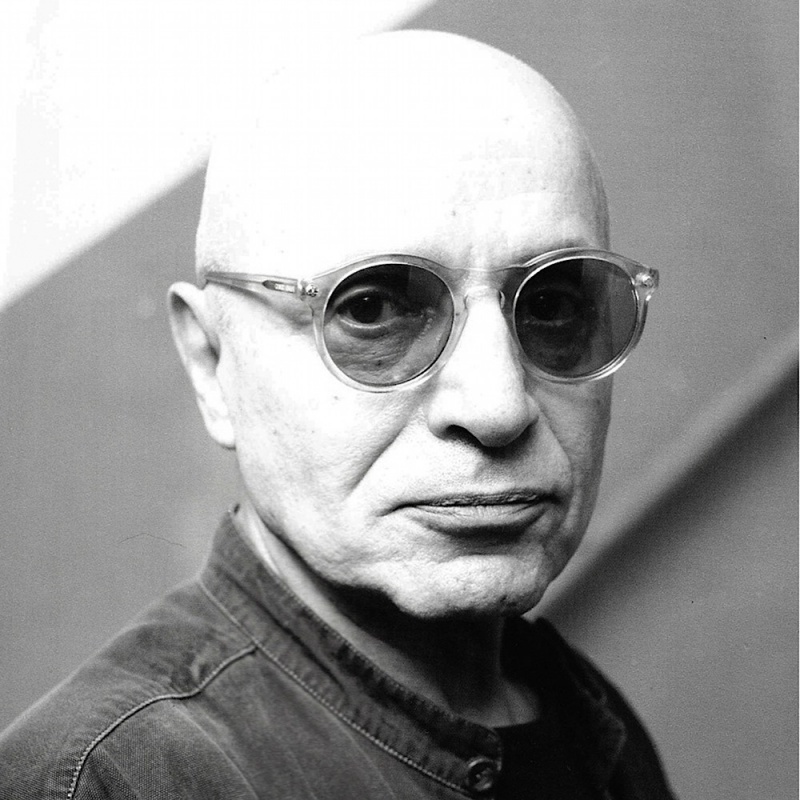 Stephen Paul Motian, born 25 March 1931 and died 22 November 2011, was an American jazz drummer, composer and percussionist of Armenian descent. In the 1950s, he was first recognized as a member of the Bill Evans piano trio. He later led many groups. Motian was a key figure in allowing jazz drummers to be free from time-keeping constraints. Motian was raised in Providence, Rhode Island and was born in Philadelphia. Motian started playing guitar as a child and eventually began to play the drums when he was 12. He then went on to tour New England with a swing band. He joined the Navy during the Korean War. Motian was a professional musician by 1954. He briefly performed with Thelonious Monk. He was well-known as the drummer for pianist Bill Evans’s trio (1959-1964), first with Scott LaFaro, and then later with Chuck Israels. He continued to play with Keith Jarrett (1967-1976) and Paul Bley (1963-4). Motian recorded and performed with Warne Marsh and Lee Konitz as well as Joe Castro and Arlo Guthrie. (Motian briefly performed at Woodstock with Guthrie in 1968-69), Carla Bley and Charlie Haden were also among the musicians Motian worked with. Motian worked later with many musicians, including Bill Frisell and Leni Stern, Joe Lovano. Bill McHenry, Stephane Oliva and Frank Kimbrough. Motian was a prominent composer and leader later in his career. He recorded first for ECM Records in 1970s and 1980s, then for Soul Note Records and JMT Records.