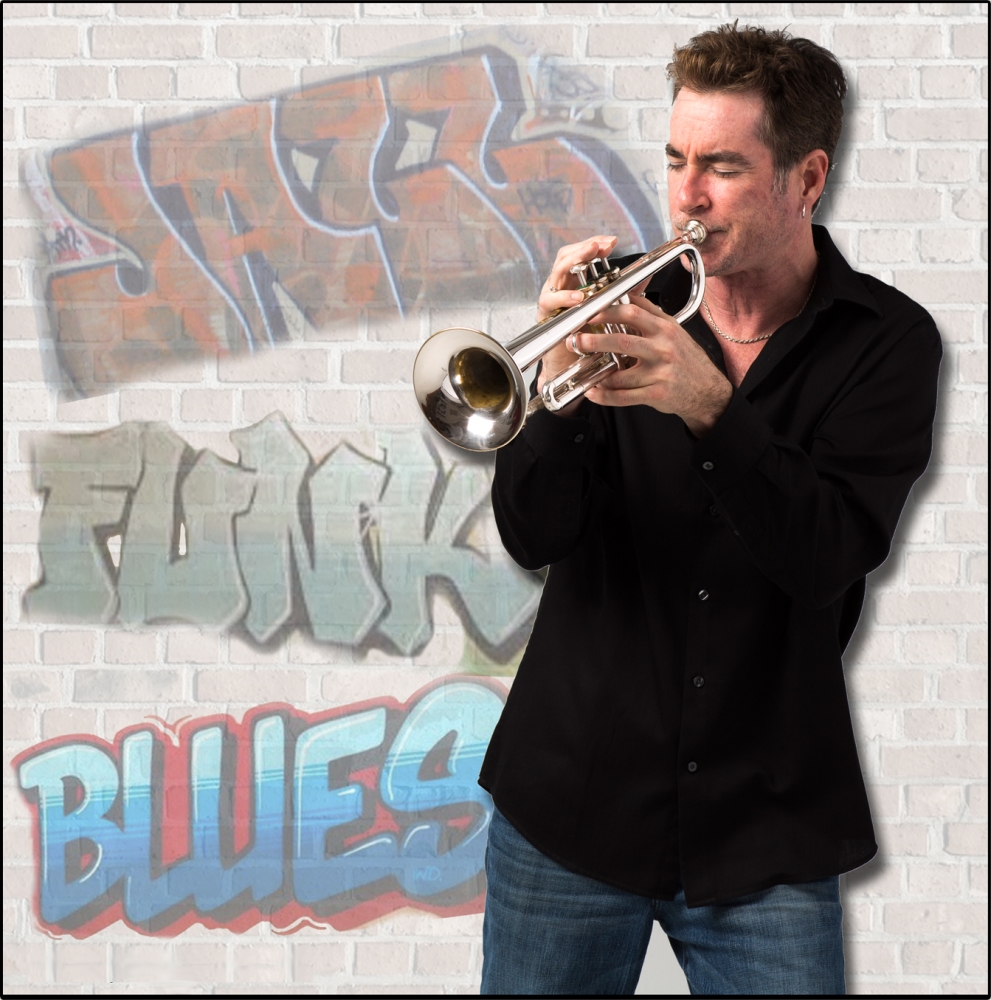 Rob started playing the trumpet at age 9 and has been playing professionally since age 17. He has performed on stage with Average White Band and Tower of Power. Rockett 88, Sean Reilly and The Jimmy Pritchard Band have had him laying down tracks. Rob can be heard playing the trumpet on TruTV’s Adam Ruins Everything. He can also be found in the tri-state area performing with Special Delivery or with Sean Reilly’s Sinatra Tribute Band. Yesterday Again is his song, and Andrew Neu, a national recording artist, is the song he wrote. Yesterday Again will be his first single. From http://robzinn.com