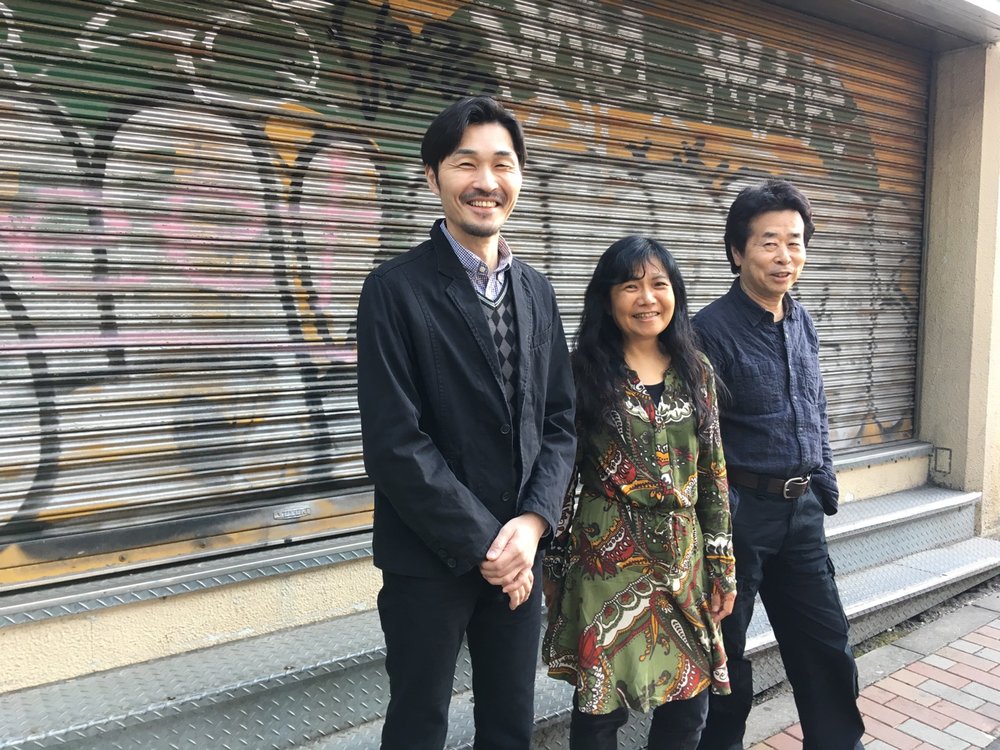 Satoko Fujii’s new combo is calling itself “This is it!”. This was a statement that was previously used to describe a Kenny Loggins song and Michael Jackson’s final tour. Her music is a perfect example of improvisational music, but it’s not far from pop. The debut album 1538 Libra Records introduces the composer/pianist in a setting that also features husband and trumpeter Natsuki Tamura on trumpet and Takashi Itani on drums/percussion. This is it! This is not an ensemble that was built from scratch. It’s actually an unplanned mutation of Fujii’s New Trio, which had been composed of Itani, Todd Nicholson and Fujii on bass. Tamura joined them, and the trio was renamed “Quartet Tobira.” Nicholson left, and it became “Tobira-1.” Fujii felt that the group should have a unique name to reflect this (and her passion for finding the right musicians to perform her small ensemble compositions). It’s now called “This Is It!” from https://somethingelsereviews.com