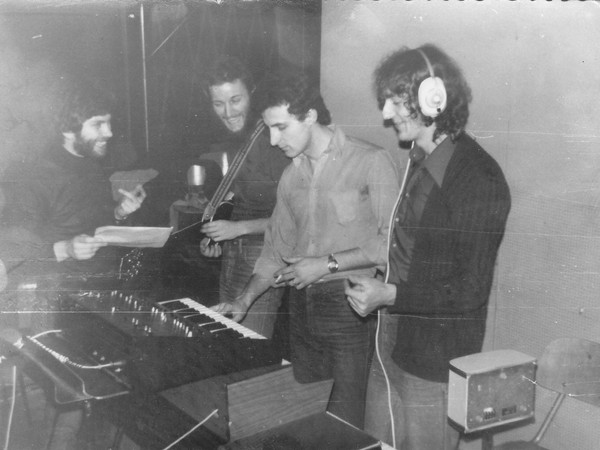 37degC was an experimental/jazz fusion group that existed in Belgrade between 1979 and 1981. Zdenko Radeta, a classical composer, founded it. It featured musicians from Opus and Orion, also known as Boban Petrovic’s backing band. It was Dragana Saric’s first ever band, later to be known as Bebi dol. From discogs