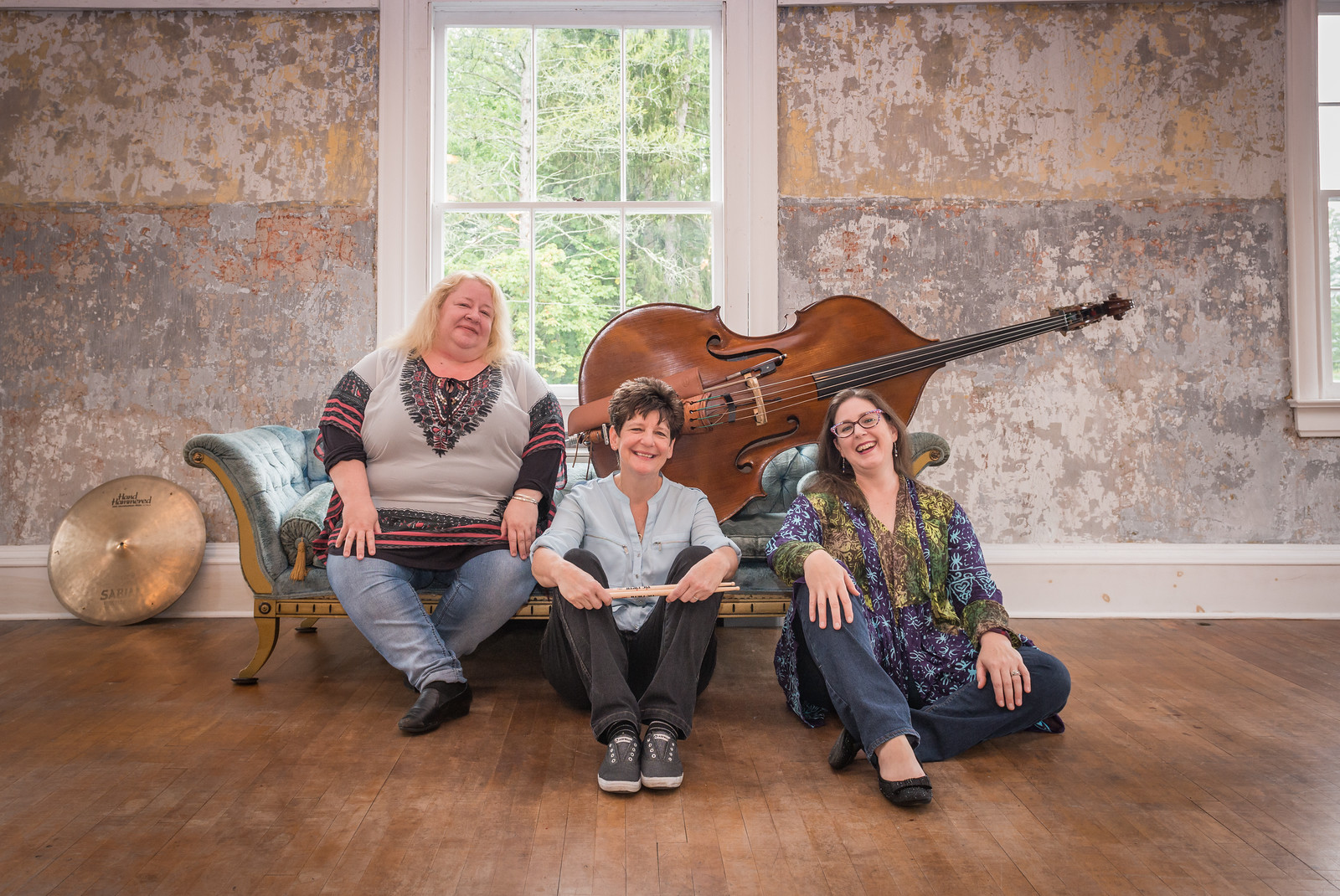 Jackie, Amy and Sherrie met at the Cleveland Playhouse in May 2014 while Jackie was playing in The DIVA Jazz Orchestra in Maurice Hines’ award-winning Tappin’ Through Life. They became friends from their first downbeat and they quickly developed a musical connection. The show was awarded the 2016 Audelco Awards’ Musical Production of the year. 3D has performed at many of world’s most prestigious venues, such as The Blue Note (NYC), Dizzy’s Club(NYC), Mezzrow, Lincoln Center Out-of-Doors, NYC), The Jazz Kitchen, Indiana, IN, Blues Alley, (D.C.), The Jazz Kitchen, Indianapolis, IN), Blues Alley, (D.C.), Tri-C Jazz Festival, (Clvd. OH), The Jazz Kitchen, IN), The Jazz Kitchen, MI), The Festival Internacional de Musica La Guarapachangapinar del Rio (Pinar del Rio del Rio, Cuba). The trio were featured on The Kate TV’s live music series (PBS), and three times on WVIA’s Homegrown Music Series. Jackie, Amy, and Sherrie are all experienced and passionate educators. The group was honored with a standing ovation at the Jazz Educator’s Network Conference, Reno, NV in 2019 as they opened the performance. They have presented workshops and clinics at many universities, colleges and high schools across the country, as well as being guest soloists with Binghamton University Jazz (NY). They will be artists-in residence at Maryland Summer Jazz, Rockville, MD in summer 2020. 3D’s latest recording, “I Love To See You Smile”, was recorded at Red Rock Recording Studio in January 2020. The self-titled album was released in 2016. It was recorded live at WVIA Radio. Look for their upcoming release, Christmas in 3D, in November 2020. from https://3divasjazztrio.com