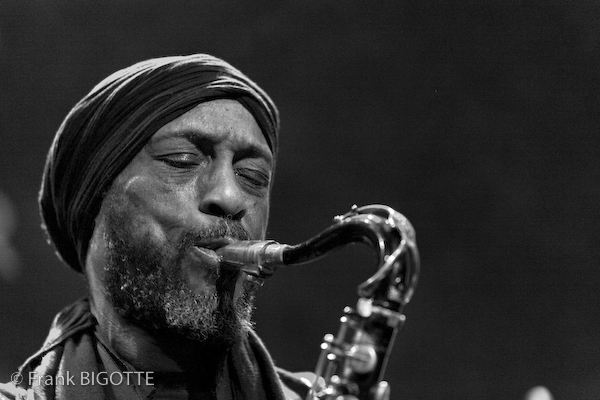 He was born in Gilmer, Texas, in 1950. At the age of four, he started playing the piano. After graduating from high school in 1968, he was able to play most of the instruments in his school’s band and sing in many choirs. He graduated in 1968 and enrolled at Texas Southern University at Houston. He received his first lessons in music at this university. ARNET COBB was a friend he made in Houston. He toured with JOHNNY COPLAND, and another summer was spent with JOE TURNER. He served as a radar technician in the U.S Navy from 1970 to 1978. He was unable to participate in the local clubs in and around the cities he was stationed. He played R