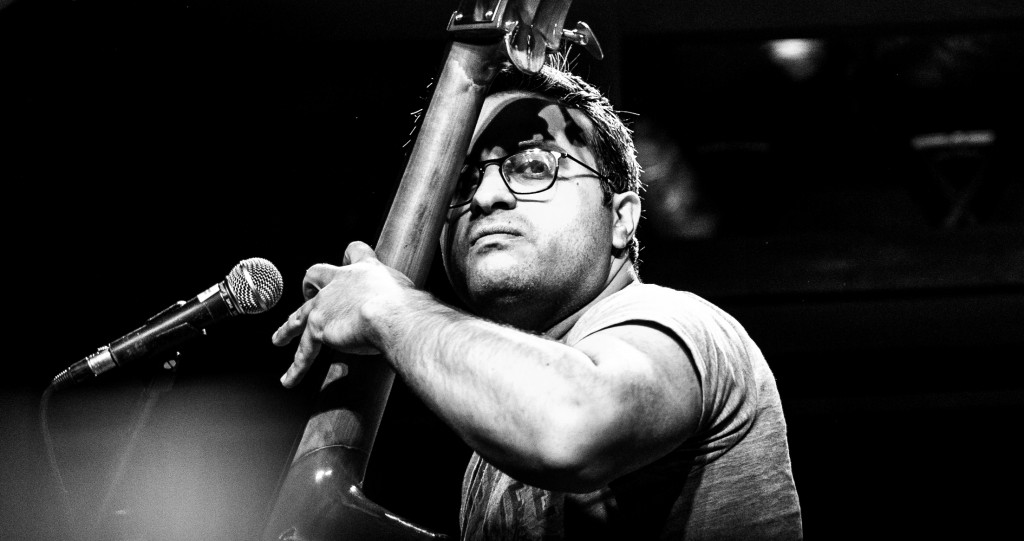 Double-Bass phenomenon, multi-instrumentalist and online sensation Adam Ben Ezra; a man seemingly on a mission to bring his instrument from its status as a background note to the dominant front-presence it deserves. Adam has been pushing his craft forward in exciting ways for the past several years and has carved out a unique place in today’s international music landscape. His musicianship and virtuosity have earned him tremendous success. Adam is an internet star with more than 10 million YouTube views and strong social media following. His success is not restricted to the internet. He has performed all over the globe, and shared the stage with many of the world’s greatest fusion artists, including Victor Wooten, Pat Metheny and Richard Bona, in the past few years. The term “multi-instrumentalist” is often overused but in this case it couldn’t be more fitting; Adam began playing the violin at age five and picked up the guitar at age nine. He has since added the Clarinet, Oud and Flute to his repertoire, learning each instrument by himself. It was his 16th birthday when he discovered the Double-Bass and fell in love with its rich sound. Adam took inspiration from Chick Corea and Bobby McFerrin, as well as Sting and Chick Corea. He decided to keep his compositions current, regardless of the instrument used. His playing incorporates elements from Jazz, Latin, and Mediterranean music. ABE can turn a room into a lifelong fan in seconds, whether he plays original music or covers. He can perform solo, with a duo, or as part his Trio with guitar, percussion, and no two shows are ever the same. His skillful moves between instruments, sometimes within the same song without missing a beat, make them unique. Adam loops his notes using a clever combination of pedals and effects to create a rich, authentic sound that is worthy of an orchestra. Adam was asked to make international appearances, and decided to create a unique 5 string bass with a removable neck. Adam’s solo album Pin Drop was recorded in front of an audience. It showcases Adam as a musician and composer who is not only a master of his instrument but also has a unique and sensitive compositional style. He combines elements from modern jazz, rock, and world music to create an album that is captivating, interesting, and versatile. From www.adambenezra.com