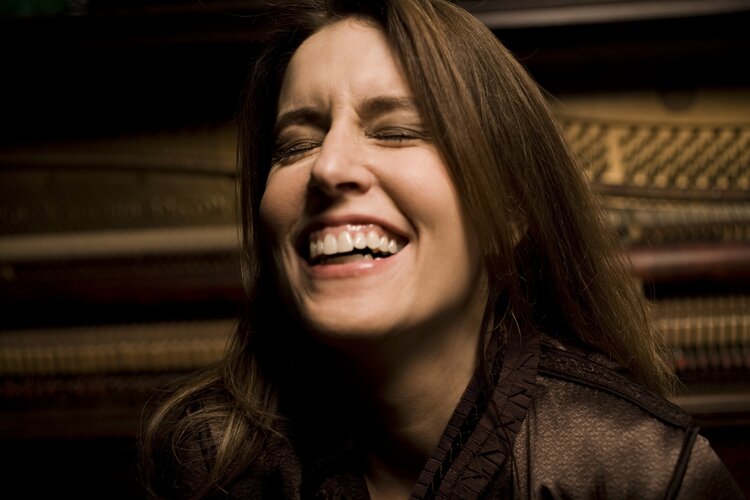 Adrianne Duncan is a pianist, singer, songwriter, and composer who has been playing music since she was six years old. She is the daughter of Charles Duncan, a renowned classical guitarist and author of The Art of Classical Guitar Playing. She learned classical piano from private tutors, master classes with Leon Fleisher and Ruth Laredo, as well as summers at Tanglewood Music Centers and Tanglewood. Adrianne received a music scholarship to Northwestern University and has won numerous piano competitions. She has performed as a solo artist or in a duo. Adrianne, who is based in Los Angeles now performs in venues across the United States as well as internationally. She has recorded and performed with many of LA’s most prominent musicians, including Grammy-nominated Lado B Brazilian Project. With whom she toured Brazil as a vocalist and keyboard player, she is also a Grammy-nominated performer. She was also the musical director for the premiere of Twins in Berlin, where she sang and played on many recordings. Her projects also include albums for Jacqueline Emerson (The Hunger Games), and Larry Wolf (Pound and Putney Swope). You can hear her piano playing on soundtracks such as The Chameleon, The Young Kieslowski, and Impact! The Musical and Na Na Na (Na), were screened at Kindfest 2020 in Britain to over 50,000 people. Adrianne is also a member of the seven-member vocal improvisation group Fish To Birds, which performs at Los Angeles venues such as the Blue Whale and Catalina Jazz Club, REDCAT in Disney Hall, the Skirball Cultural Center, and the Skirball Cultural Center. A seasoned actor, she has appeared in many films, commercials, plays and television shows. She was also the star opposite Seymour Cassel, the venerable character actor, in The Chameleon. In 2021, she will be appearing in a documentary and feature film. Both are currently in post production. She is the creator and producer of LA Modern Jazz Series. This concert series features world-class jazz musicians. from www.adrianneduncan.com