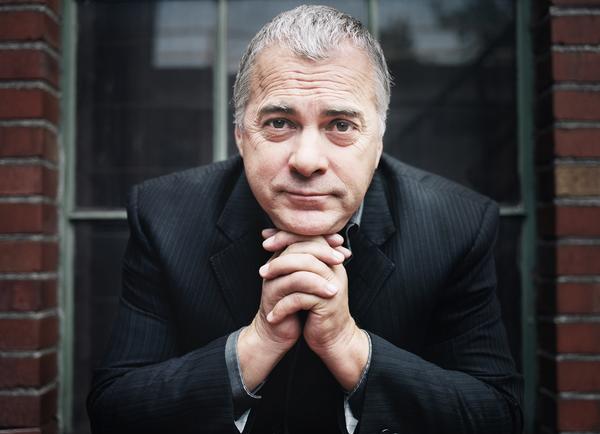 Alain Bedard was born in Beauport, Quebec City. He is a self-taught bassist, and president of Effendi Records. Since then, he has accompanied many Quebec ensembles including Effendi jazzLab, Lapon baleze, Carole Therrien and Dadje (Quebecois, Senegalese and other musicians), B.C.J.S Quartet and Michel Lambert. He also accompanied Guadeloupean Frank Souriant and Thuryn Von Prranke trio, Ogane song, and many more. He has been a part of a variety of high-profile projects, including appearances at almost every international jazz festival in Canada (JVC Jazz Festival in Paris), Nantes Jazz Festival and Jazz entre les deux Tours en la Rochelle, Nancy Jazz Festival and Vienne Jazz Festival), as well as in Belgium (Ciney, Brussels Jazz Festivals). He has also performed at the Festival de Musique Actuelle de Victoriaville as well as the Festival d’ete de Quebec. He began his studies in classical double bass with Marc Denis, UQAM. In 1994, he was a member the University’s chamber music ensemble under Martin Foster. He formed Auguste in 1994, and performed many times throughout Quebec and abroad. They performed at the Vienne Jazz Festival, Montreal International Jazz Festival, as well as the Off Festival de Jazz. Alain Bedard is a member of the group Effendi JazzLab and has been on over twenty Radio-Canada or CBC recordings. from http://www.effendirecords.com