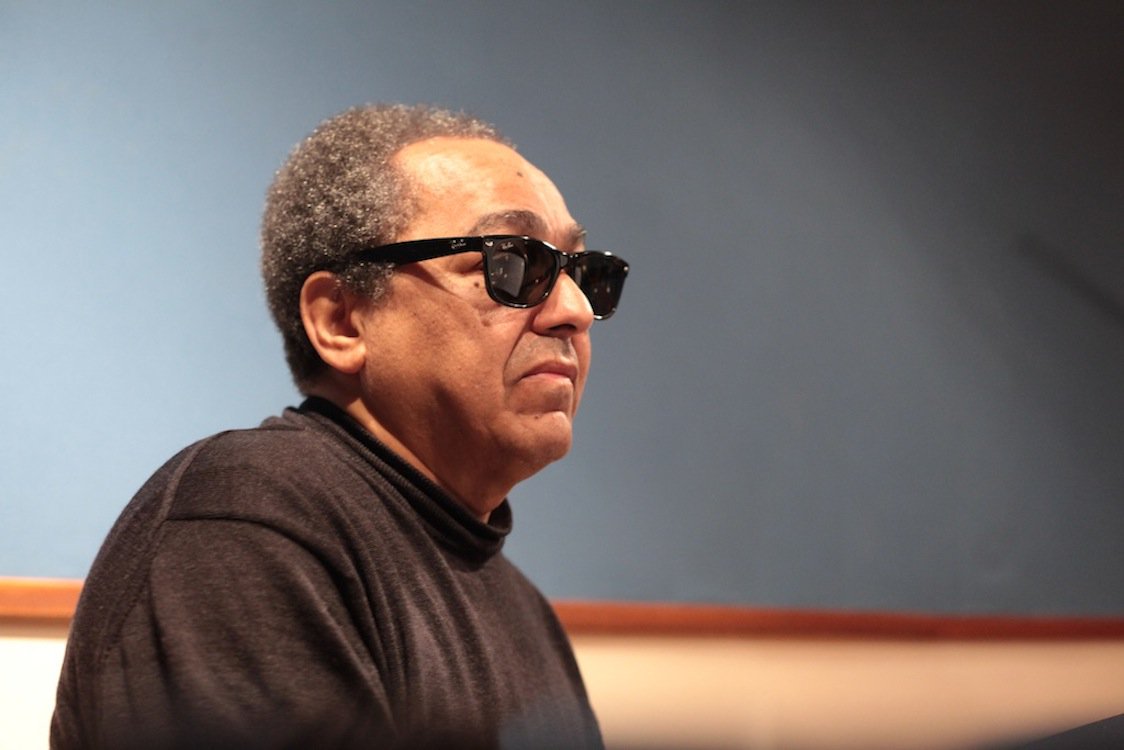 Alain Jean-Marie was a jazz pianist, born in 1945 in Pointe-a-Pitre, Guadeloupe. He began playing piano at age 8 by himself. His professional debut was in Guadeloupe’s balls, where he played the local music on his keyboard, including salsa, latin jazz and cha cha. Alain Jean-Marie lived in Canada from 1967 to 1970. He returned to Guadeloupe in 1970. In 1973, he moved to Paris and began playing with some of the most famous musicians in the world: Chet Baker and Sonny Stitt. He also played with Johnny Griffin, Johnny Griffin, Lee Konitz and Bill Coleman. He was awarded the Django Reinhardt Award in 1979. He continues to play piano for Dee Dee Bridgewater since 1986. He recorded a duet that year with Niels-Henning Orsted Petersen. He recorded with Abbey Lincoln in 1990, as well as Clark Terry, Jackie McLean and Billy Higgins. Barney Wilen is also a frequent performer and recorder. He recorded a trio in 1991 with Aldo Romano and Henri Texier. He recorded two albums with Michel Graillier as a duo. His 1992 album Biguine reflections, which he recorded with Michel Graillier, is released. It will be the first in a series in which Alain Jean-Maris links his Caribbean roots to his be-pop culture. This link was made possible by the discovery of the inspiration in Piano Biguines from 1969. He is a regular musician on the Parisian jazz scene. He was also a part of many recordings that were made with Guadeloupians musicians like Andre Condouant, Guadeloupians jazz guitarist (Clean).