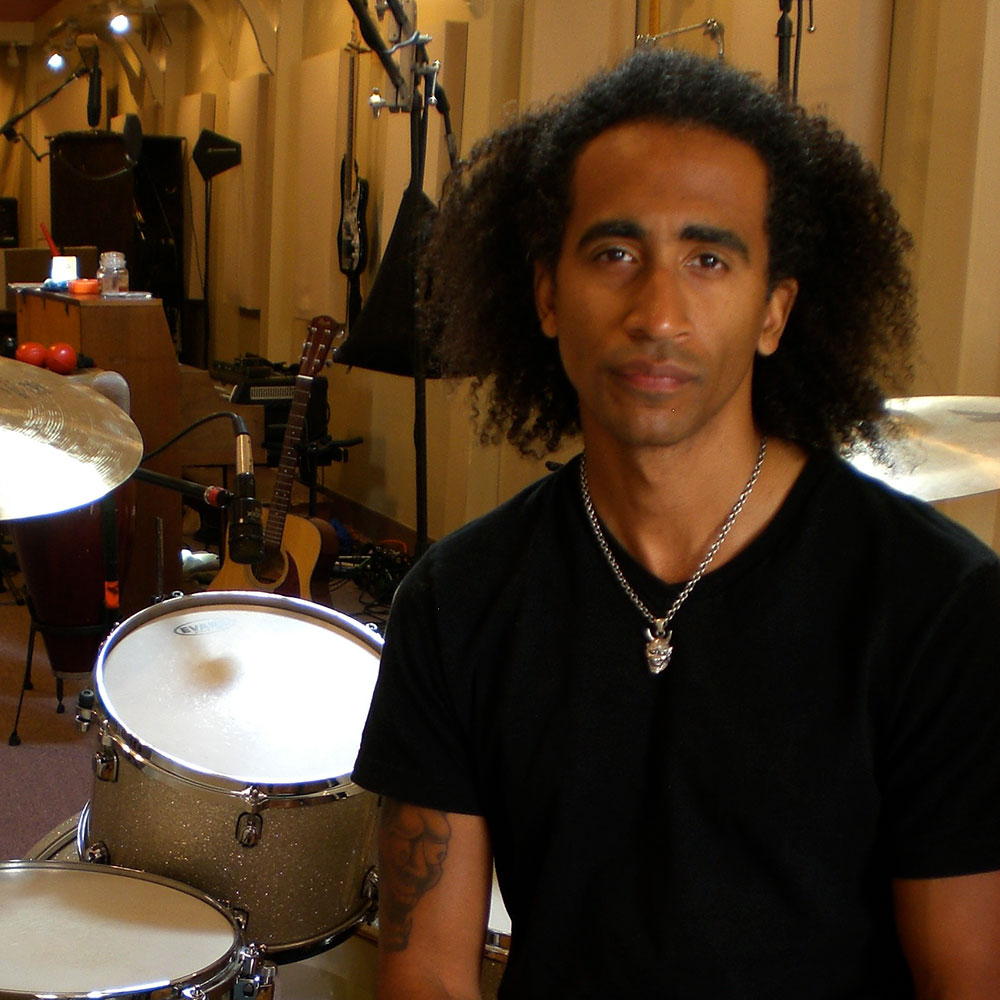 For Soulive look under “Soulive” separate entry. His father, an amateur drummer and high school gym teacher, taught Alan Evans how to play drums from the time he was able to hold a stick. Evans’s father was a lover of music, and his music collection allowed him to expose his son, Neal, to Miles Davis and jazz greats John Coltrane. Alan began playing drums as a drummer in a marching band in Buffalo, New York when he was ten years old. The Evans brothers moved to Woodstock, New York as adults, where there was a vibrant music scene. After many years of playing in various groups, Alan created Soulive to be a “live soul groove” band. Alan is a multi-instrumentalist, recording engineer and owner of Iron Wax Studios as well as an owner of a record label in, Vintage League Music. from www.discussionsinpercussion.com