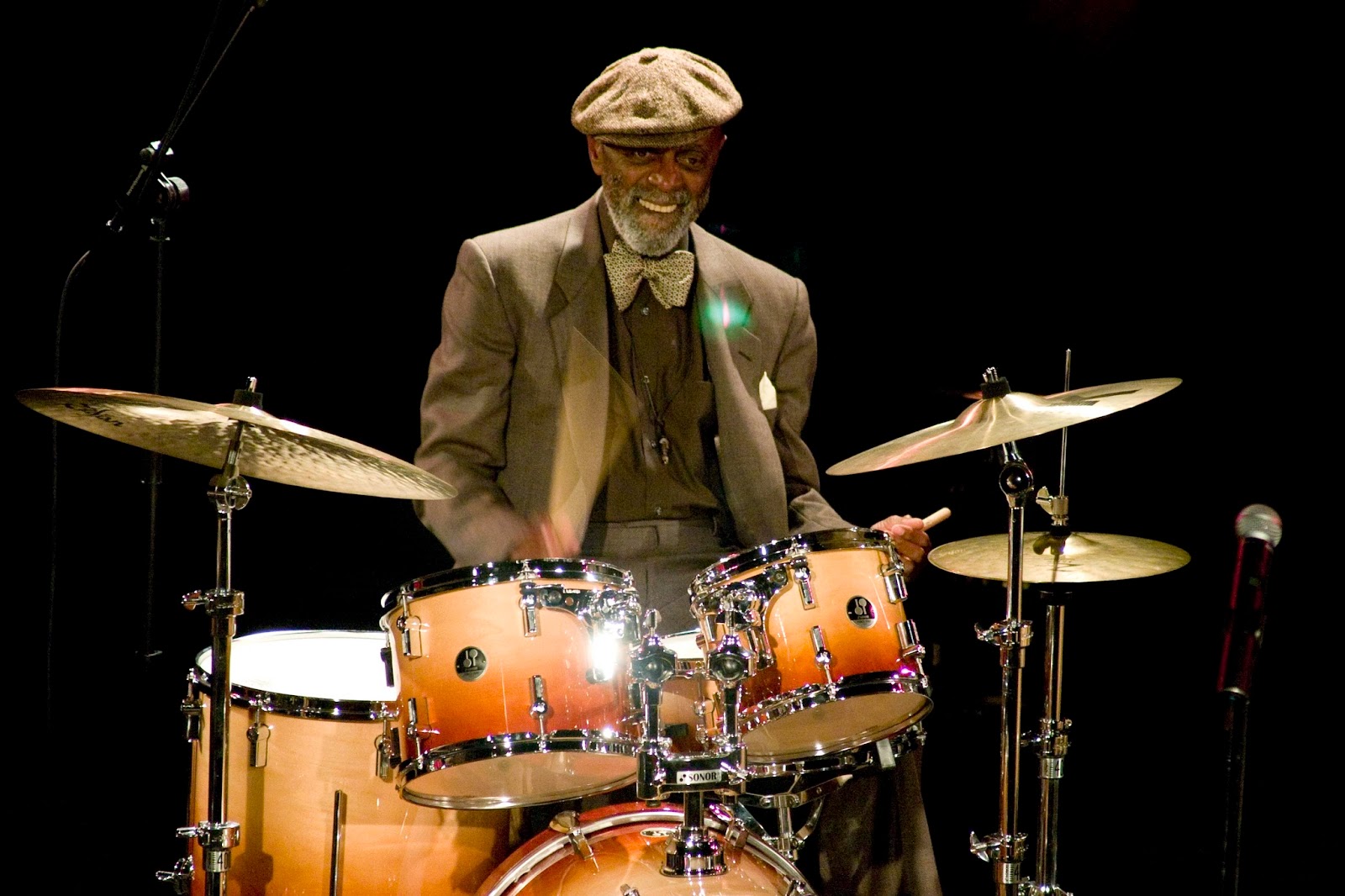 Albert “Tootie” Heath, born May 31, 1935, is an American jazz hard-bop drummer. He is the brother of Percy Heath, the late double bassist, and Jimmy Heath, the tenor saxophonist. John Coltrane recorded his first recording in 1957. He recorded with J. J. Johnson and Wes Montgomery from 1958 to 1974. He, Jimmy, and Percy founded the Heath Brothers in 1975. He stayed with the group until 1978 when he decided to go freelance. His career has been full of recording. Tootie Heath has been a regular instructor at Stanford Jazz Workshop. Tootie is the producer and leader for The Whole Drum Truth, which features Ben Riley, Ed Thigpen and Jackie Williams as well as Leroy Williams, Leroy Williams, Leroy Williams, Louis Hayes, Leroy Williams, Charlie Persip and Leroy Williams. Wikipedia