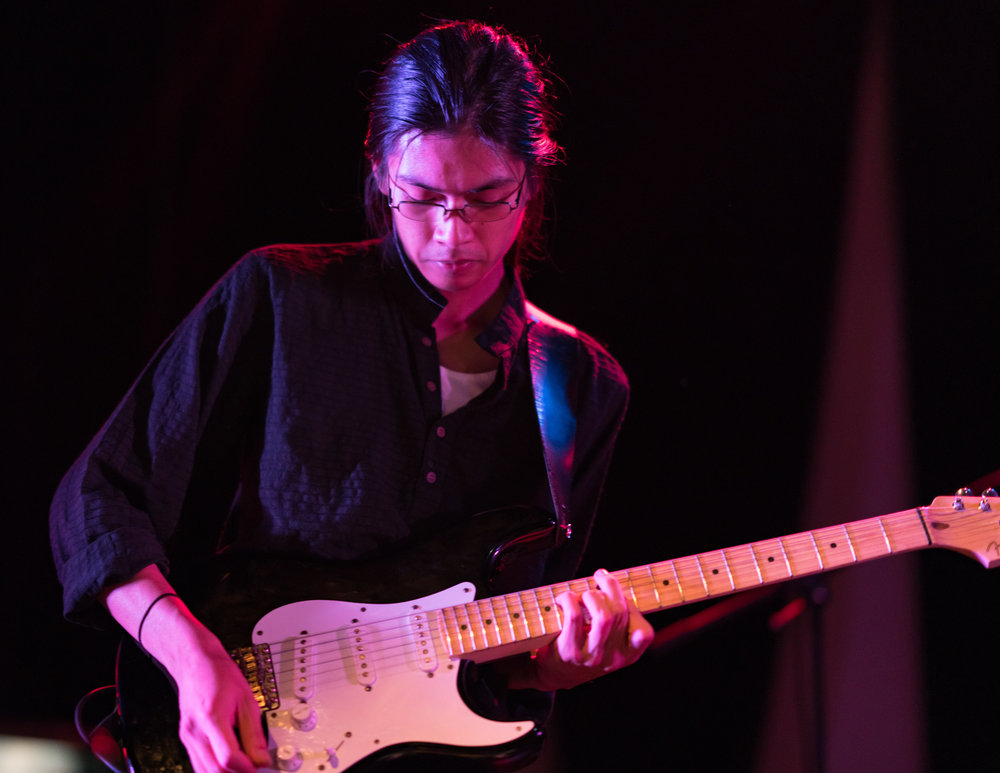 Aleif Hamdan, a Malaysian composer/guitarist, was born in Jakarta, Indonesia. Aleif grew up in South East Asia and was exposed to many different types of music. This has contributed to an eclectic taste palette. Aleif moved to Kuala Lumpur to study at the International College of Music in 2010. He quickly gained a reputation on the national music scene, winning numerous awards and competing in competitions. After receiving the Berklee Achievement Scholarship, Aleif moved to the States in 2012 to explore new music voices. He gained more recognition as a musician by performing at top venues in Boston and New York, such as The Bitter End, Boston Symphony Hall, and the United Nations General Assembly Hall. His privilege has been to work with award-winning major-label artists such as A.R. Jesse Colin Young and Aleif Rahman were among the many artists he worked with, including Raghu Dixit, Gino Banks, Raghu dixit, Dee Dee Bridgewater, Gino banks, Raghu Dixit, Gino Banks, Raghu, and Gino. Aleif graduated from Berklee with the Summa Cum Laude distinction. He has performed and arranged on many projects with internationally renowned artists from the United States and Japan. From www.aleifhamdan.com