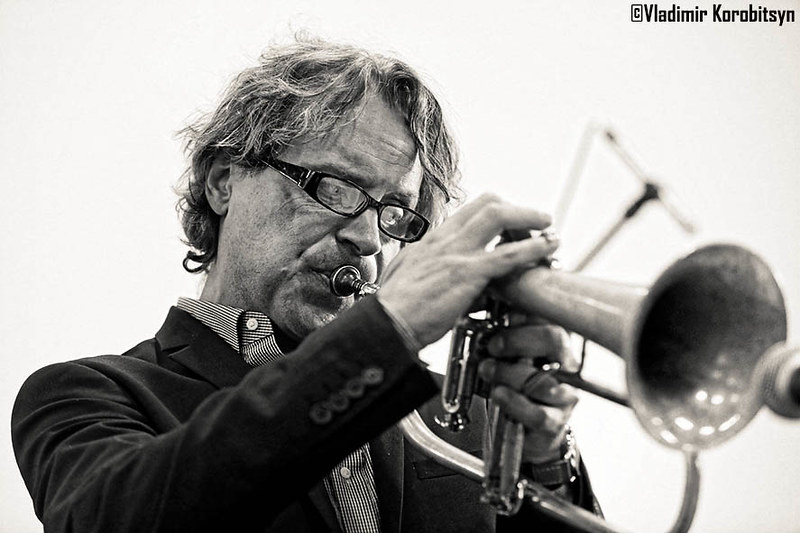 Russian-born jazz trumpeter Alex Sipiagin, a skilled trumpet technician and forward-thinking jazz improviser, has made his mark in the international jazz scene since he moved to the United States in early ’90s. Alexei “Sasha” Sipiagin was a Russian-born trumpeter who was born in Yaroslavl on June 11, 1967. Sipiagin was a classical trumpet player and a member of a youth orchestra as a child. Sipiagin enrolled at a local music school when he was 15 years old, and this is where he encountered modern jazz for the first time. Sipiagin was inspired to study jazz and auditioned for the Moscow Music Institute. He graduated with a bachelor’s degree. Sipiagin was forced to serve two years in the Russian Army during his college studies. He then enrolled at the Gnessin Conservatory, Moscow. Sipiagin placed fourth in 1990’s Thelonious Monk Institute International Louis Armstrong Competition. Sipiagin not only won the Bach trumpet presented to him by Clark Terry, but he also attracted much attention from jazz musicians and critics in America. Sipiagin moved to New York City by 1991. Sipiagin, who has recorded numerous solo albums for Criss Cross, began with Steppin’ Zone in 2001. He has been a highly sought-after session player, sideman with ensembles such as the Mingus Big Band or bassist Dave Holland’s Sextet. Sipiagin was an adventurous traveler and released Out of the Circle, an album featuring several N.Y.C.-based musicians. In 2009, he returned to Criss cross with the high-energy postbop of Mirages. Sipiagin paid tribute to Woody Shaw in 2010 with Generations. From www.allmusic.com