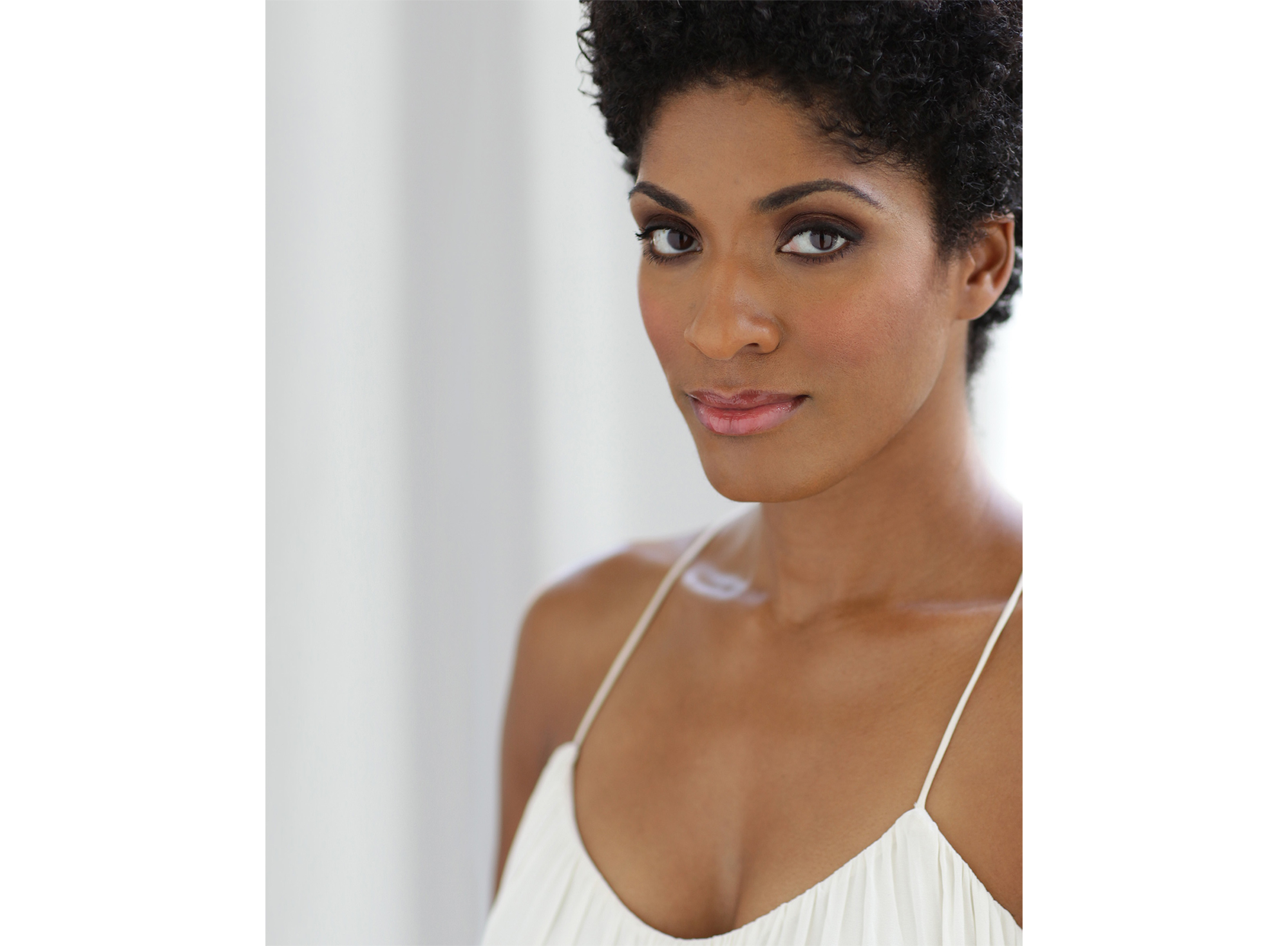 Alicia Hall Moran is a mezzo-soprano who performs and composes between the various genres of Opera and Art, Theater, Jazz, and Theater. Ms. Moran was a Broadway star in The Gershwins’ Porgy and Bess. She also starred as Bess during the famous 20-city American tour. Los Angeles Times: “Moran discovers the truth about the character in her extraordinary voice,” Los Angeles Times. An exceptional vocalist, Ms. Moran has performed in the fine arts, contemporary music, and was tapped by many notable artists, including Carrie Mae Weems and Joan Jonas, Ragnar Jjartansson and Ragnar Kjartansson. She is also a choreographer for Bill T. Jones and musicians Bill Frisell and Charles Lloyd. She is also a writer, from Simon Schama and Carl Hancock Rux. Ms. Moran has residencies at the Isabella Stewart Gardner Museum and MASSMoCA. She also works with National Sawdust Center for Original Music. ArtPublic/Miami Art Basel and Museum of Modern Art have commissioned her. Histories Remixed/Art Institute Chicago and Prototype Festival Performing Arts/Beth Morrison Projects are also collaborating with her. Her quiet, but critically-acclaimed, works include HEAVY BLUE, her debut album. After developing at National Sawdust, The Schomburg Center for Research in Black Culture/Women In Jazz, which are institutions that encourage creativity and risk-taking at the level Ms. She was awarded an Art of Change fellowship from the Ford Foundation in 2017 along with her husband Jason Moran. They have produced work for the Whitney Biennial, Philadelphia Museum of Art and Walker Art Center. Her transcendent vocal performances are a hit at jazz clubs (Village Vanguard, The Stone) and elsewhere.nu003ca class=”__cf_email__” data-cfemail=”a9e3c8d3d3e9e5c0c7cac6c5c7″ href=”/cdn-cgi/l/email-protection”u003en [email protected]nu003c/au003en Center, Highline Ballroom, San Francisco Jazz, Kennedy Center, etc. ; solo turns with the symphony orchestra (including National Symphony Orchestra Pops and Austin Symphony; 1B1 Orchestra/Norway; Roanoke Symphony; Dayton Philharmonic; to opera stage; to translations on film and theatrical stages. Her second album, HERE TODAY, was released December 21, 2017. from www.aliciahallmoran.com