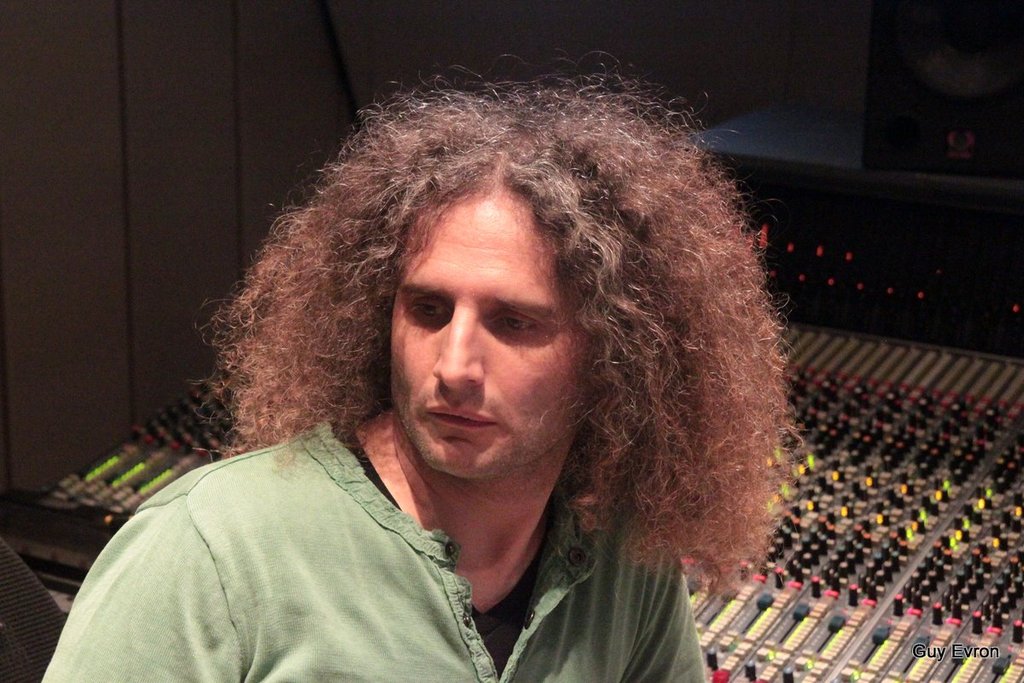 Amit Friedman, a composer and saxophonist, is considered one of the most prominent jazz musicians in Israel today. Friedman’s compositions combine sophistication and simplicity to communicate to all listeners. His unique arrangements and renowned playing have won over a wide audience of jazz lovers. While the music is rooted in jazz, it incorporates elements of world music with a particular emphasis on Middle Eastern music. Friedman was awarded scholarships and prizes from the America-Israel Cultural Foundation at an early age. He won the first prize in a competition for young musicians at age 18. He was awarded a grant from the Ministry of Culture in 2010 to record his debut album. Friedman, in addition to his successful career as a performer, is now the musical director for a jazz series that has been running for five years. It focuses primarily on jazz music and young audiences. Friedman will release his debut jazz album in summer 2011. He recorded it with five of his most talented musicians, each of whom are also leaders. The debut album by the Amit Friedman Sextet features all five members of the band as soloists, as well as an energetic, cohesive, mature and energetic group that creates music with a spirit of celebration and love for life. A string quartet is also featured on the album, playing Friedman’s magic arrangements that blend jazz and classical music. from http://originarts.com