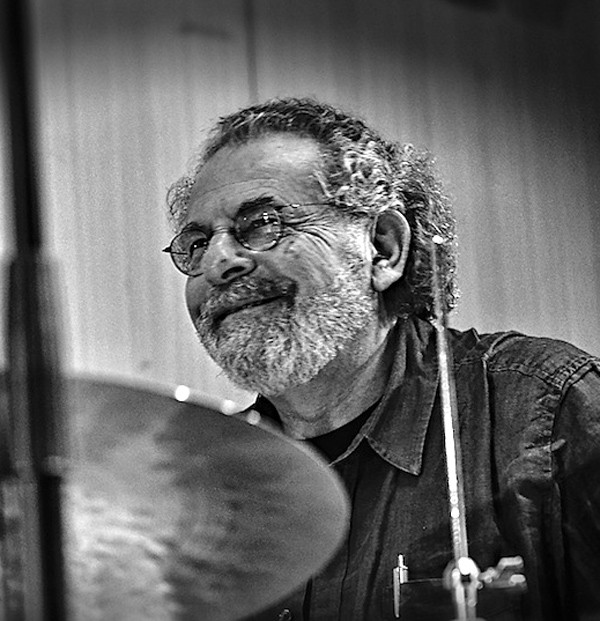 Andre Ceccarelli was one of the most promising young jazz musicians in Europe with the release of his solo albums Ceccarelli (1978) and Andre Ceccarelli (1981). Ceccarelli was joined by top-ranking jazz and progressive musicians, such as Jannick Top and Christian Escoude. Alex Ligertwood, of the Brian Auger band and Santana fame, also contributed to the recording of two memorable albums. Ceccarelli later worked as a sideman with Sting and Bireli lagrene. Allmusic