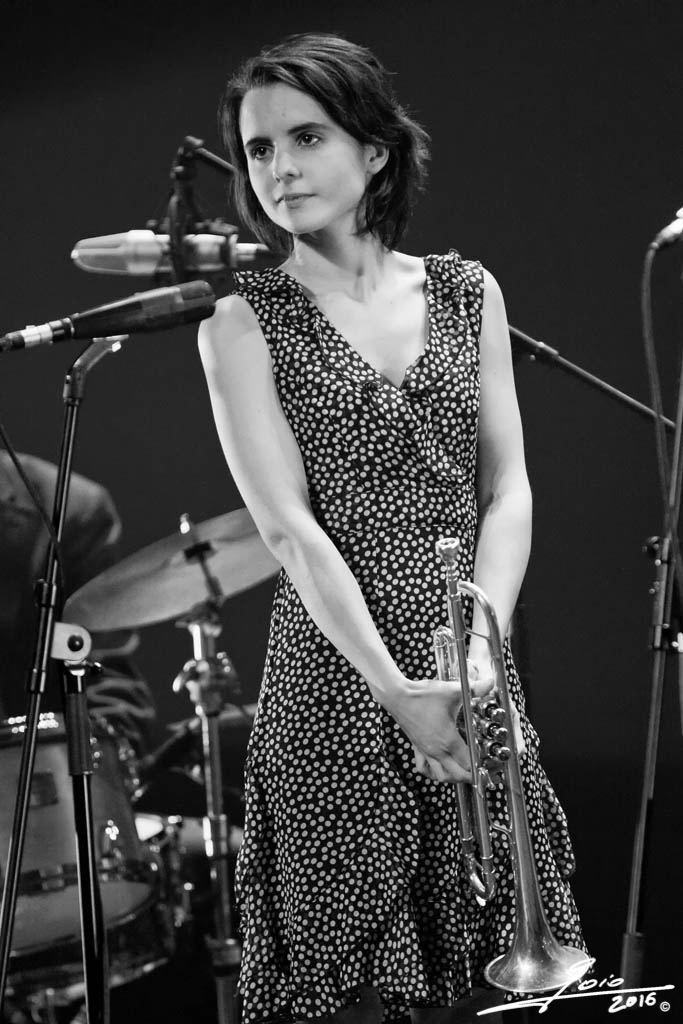 Andrea Motis, a talented singer and trumpeter from Spain, makes romantic, emotive jazz. Motis was born in Barcelona, 1995. She studied trumpet and saxophone since a very young age. She was already singing and playing the trumpet with the Sant Andreu Jazz Band at the age of 13 under the guidance of Joan Chamorro, her mentor as a saxophonist. She made her recording debut in 2010 at the age of 15 with Joan Chamorro Presenta Andrea Motis, a standard album. She released more albums, including Feeling Good in 2012 and Live at Palau de la Musica in 2015. Motis released her 2017 album Impulse! Emotional Dance is Motis’s debut album on Records. Allmusic