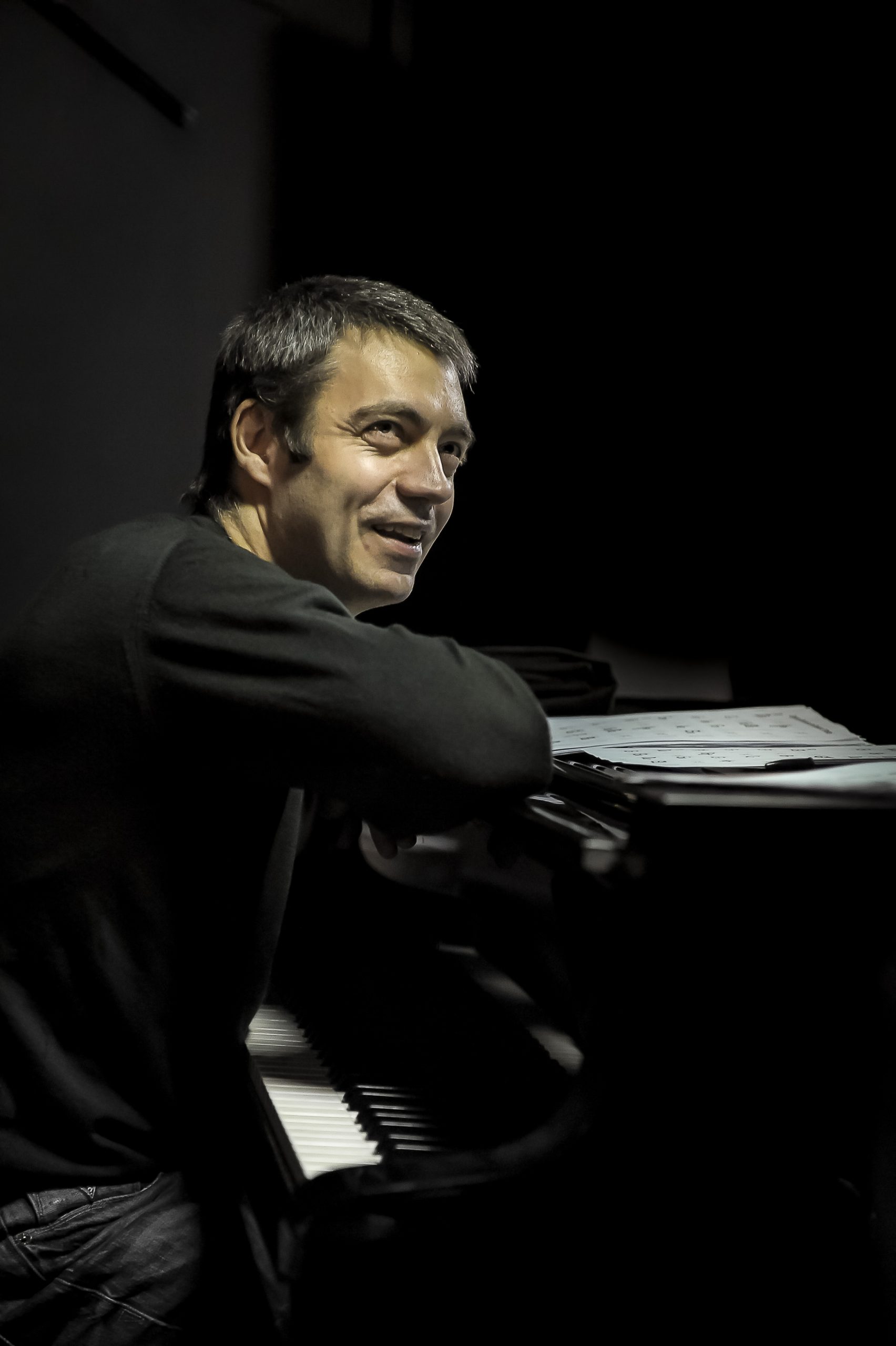 Andrea Pozza is a “true jazzman”: an eclectic pianist who can handle any repertoire with ease, Pozza has been active in the jazz scene for almost 30 years. He is widely regarded by audiences and critics as one of the most important figures in jazz. Andrea Pozza is both a great artist and a valuable partner to great musicians. These qualities allow him to play both as a frontman and sideman, and he is regarded internationally as one of the best jazz pianists. Pozza’s thirty-year-old career led him to perform with stars such as Bobby Durham, Chet Baker and George Coleman. From 2004 to 2008, Pozza was part of the Enrico Rava Quartet (with Roberto Gatto and Rosario Bonaccorso), with whom he recorded “The Words And The Days”, which was released in 2007. In addition to his solo career and concert activities, Pozza is also a member of Rosario Bonaccorso Quartet, New York Connection, co-directed by Emanuele Cisi. Pozza also collaborates with Tullio dePiscopo and Dado Moroni. Ferenc Nemeth and Bob Sheppard. He has also recorded numerous CDs with Steve Grossman, Sal Nistico and Gianni Basso with whom he worked for over 25 years. The piano jazzman, Christian Brewer, released “Gull’s Flight”, (Abeat Rec, 2011), with the Andrea Pozza European Quintet. This included Shane Forbes on drums and Dick DeGraaf, who plays tenor and soprano, and Jos Machtel, who plays upright bass. Andrea Pozza released “A Jellyfish from Bosphorus” (Abeat Rec. 2013, 2013), the last in a trio with Aldo Zurino on upright bass, and Shane Forbes drums. His most recent albums include “I Could Write a Book” (Fone Jazz, 2014) and “Who Cares?” Scott Hamilton, one the greatest sax players in the world, was featured on “I Could Write a Book” and “Who Cares?” (Fone Jazz 2014). Andrea Pozza also loves to recall “Plays Ellington Monk and Himself”(GoFour 2005); “Sweet Lorraine” (Venus 2005); and “Love Walked In” (33Records 2007, 2007); “Drop This Thing” (2007), “New Quiet” (2010). “Blu Daniel” (2011) was recorded by Dejavu Records with Aldo Zunino and Shane Forbes (drums). Enrico Rava also recorded two other cds, “Andrea Pozza feat. Gianni Basso feat.” Enrico Rava- Making “whoopee” with Enrico Rava Quartet (ECM 2005). From www.andreapozza.it