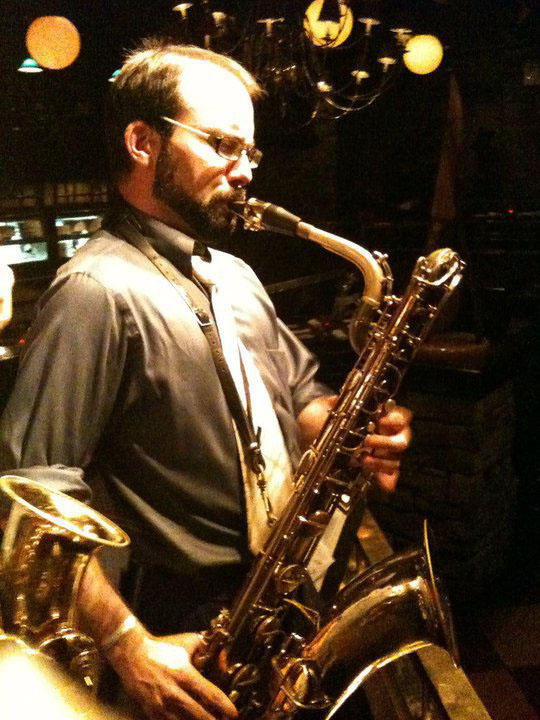 Andrew Hadro wasn’t born to a musical family. He also doesn’t recall when or why he chose to pursue music. However, he has dedicated his entire life to music. He spent thousands of hours perfecting his skills and working to improve his instrumental performance. Hadro was born in Mexico City and later moved to Brazil. After a short time, Hadro settled in Chicago. He began his flute studies and quickly moved to the baritone, which would be his main musical instrument as an adult. Hadro was blessed to attend New Trier High School, where he performed with many Downbeat Award winning ensembles. He moved to New York City after high school and attended the New School for Jazz and Contemporary Music. He was named Salutatorian in 2007 and left shortly thereafter to record and tour with many of the New School Jazz program’s founding faculty members. He has performed all over the globe with the Duke Ellington Orchestra and other musicians such as James Moody, Chico Hamilton and the Bjorkestra. He is involved in many projects in New York’s music scene, including performances with his own band the Andrew Hadro Quintet. He is a faculty member at the Litchfield jazz camp and has a private lesson program through the Lucy Moses School. JazzBariSax.com is his current website. from http://www.andrewhadro.com