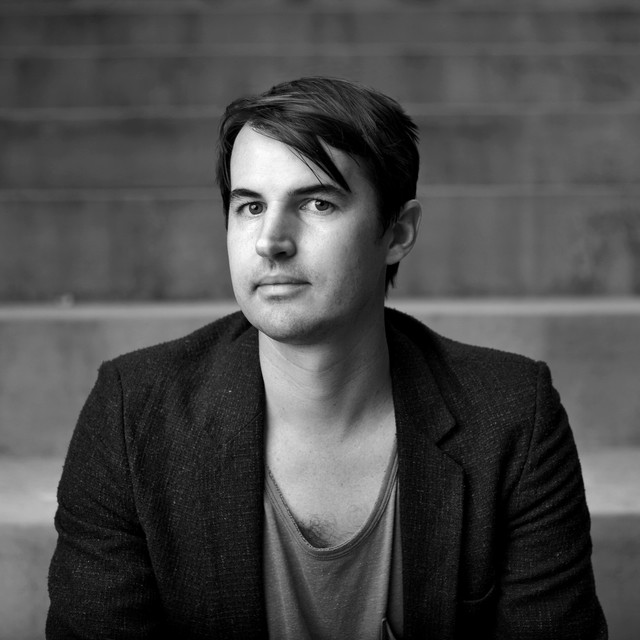 Andrew Munsey, a drummer, composer, producer, takes the lead as High Tide’s bandleader. His previous works as a producer were described as “a magnetic sound experience” (All About Jazz), while his unconventional mixing style has been called “an ingenious and creative use of the medium” (New York Times). High Tide features Munsey’s compositions in a record that is produced by his long-time collaborators Steph Richards and Ochion Jewell. The album also features Sam Minaie’s quintet, which includes Amino Belyamani (a top player on the Brooklyn jazz scene), Sam Minaie (a musician of high caliber) and Amino Beglyamani (a pianist). The group’s music ranges from modern, angular and groove-driven (as heard on the title song) to coolly austere on Schema. They explore a wide variety of musical sound worlds with ease and poise, showing deep interconnectedness and a shared concept of time. from https://www.andrewmunsey.com