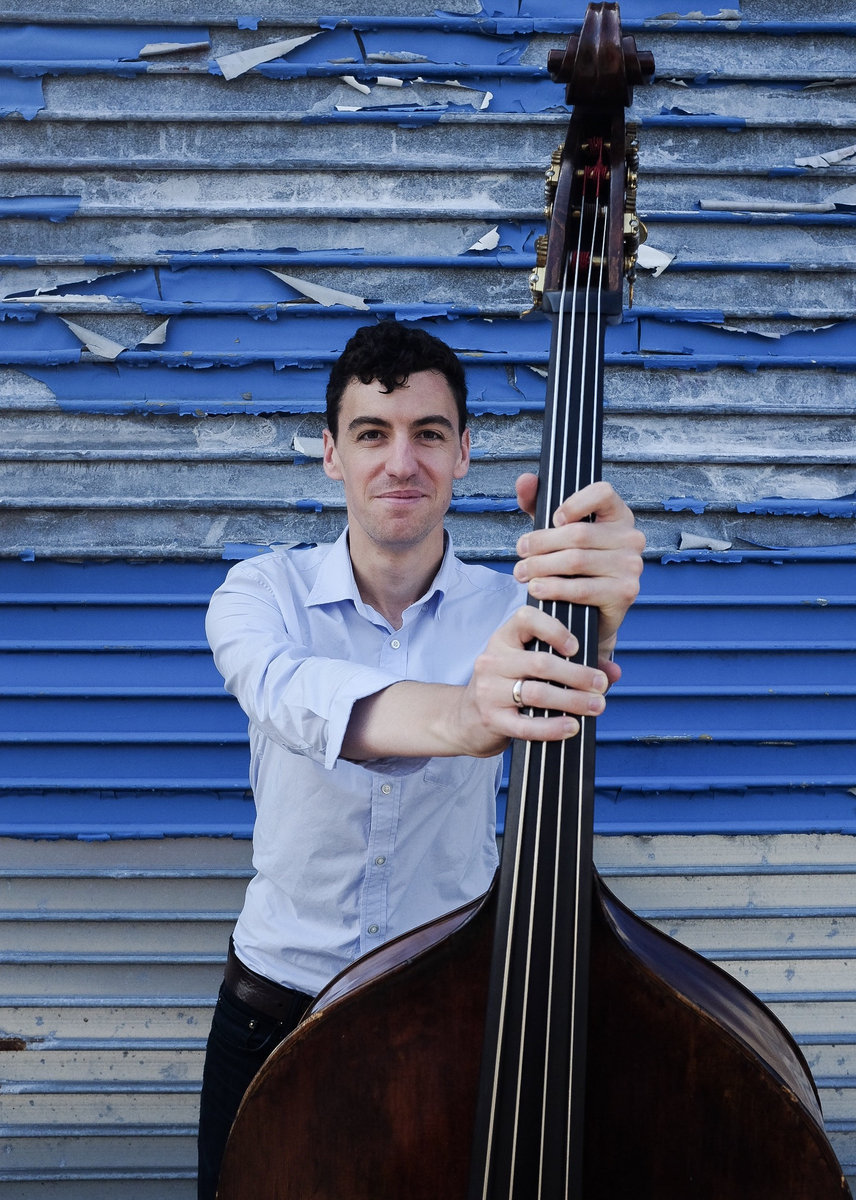 Andrew Schiller, a native Phoenix, AZ, currently resides in Brooklyn, NY. He is a bandleader and sideman in a variety of musical styles, with mainly jazz and improvised music. His music has been performed all over the globe at venues such as the Cornelia Street Café (NYC), Chicago’s Jazz Showcase, Los Angeles’ Blue Whale and the Panama Jazz Festival. He also served as a guest artist for the National Symphony of Paraguay. He was honored in Downbeat Magazine in 2012 for his solo work and received the ASCAP Young Composers Grant February 2014. Andrew graduated in 2014 from New England Conservatory. Andrew’s debut album, “Tied Together, Not To The Ground”, was released by Red Piano Records in May 2017. His latest project, “Sonora”, an 8-part suite for quintet in September 2019, is his most recent. The albums have an unusual compositional style that combines jazz with rock and contemporary classical music. Andrew is also a member of JoggerKnot, a three-tenor saxophone quintet that was influenced by 1960’s tropicalia and angsty music, as well as the Filament Trio, an improvising sax/bass/drum combo that blurs the line between the nostalgic and the angular. from www.andrewschillermusic.com