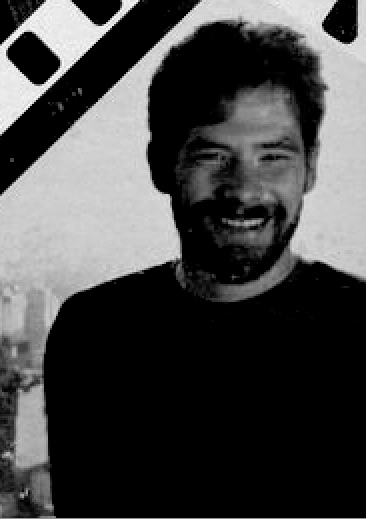 Percusionist, drummer, producer, composer. Born in Chicago, IL on 18 September 1949. In 1968, he began playing jazz on bongos, congas, and with Fred Anderson, Malawi, and Bill Brimfield at places such as the White Elephant Safari Room, Northwestern Coffee House, and Northwestern Coffee House. He was a part of the free street theatre, recorded with Eric Hochberg and collaborated with many musicians from Chicago. In 1978, he moved to New York City. His first gig was with Alex Foster and Michael Wolff, along with Chip Jackson and John Scofield. He then went on to do sessions with other artists. He returned to Chicago to perform with Streetdancer at Chicago’s jazz festival. Two records he recorded with David E. Tillman were airplayed. He was a four-time Sal Perneice musical director and worked with Louis Falco to help them rehearse for “Fame”. In 1986, he moved to Brazil and began working with Barrosinho. He also recorded and worked with many artists. Andrew made two CDs in Brazil, where he sang original songs. He reunited with Streetdancer from Chicago and they toured Europe as well as Chicago. From discogs