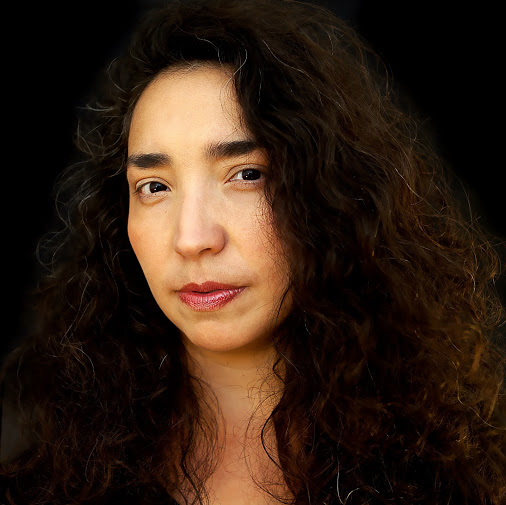 Angelica Sanchez, pianist/composer, moved from Arizona to New York in 1994. Sanchez has performed with many of the East Coast’s most notable players, including Wadada Lee Smith, Chad Taylor and Richard Davis, Chad Taylor and Chris Lightcap. She also played with Vincent Chancey, Susie Ibarra (Tim Berne), Mario Pavone, Mark Dresser, Ben Monder, and many others. Sanchez is a leader in many groups, including her own quintet with Marc Ducret and Tony Malaby, Drew Gress and Tom Rainey. Her music has been featured in many international publications, including Jazz Times Magazine, The New York Times and The Chicago Tribune. She was also awarded the French/American Chamber Music America grant in 2008 and the Rockefellers Brothers Pocantico artist residency in 2011. Her album “Life Between” was named “All About Jazz/NY’s Best Recording 2009”. NPR’s Weekend Edition featured her debut solo CD, “A Little House”, in May 2011. Her latest CD “Wires