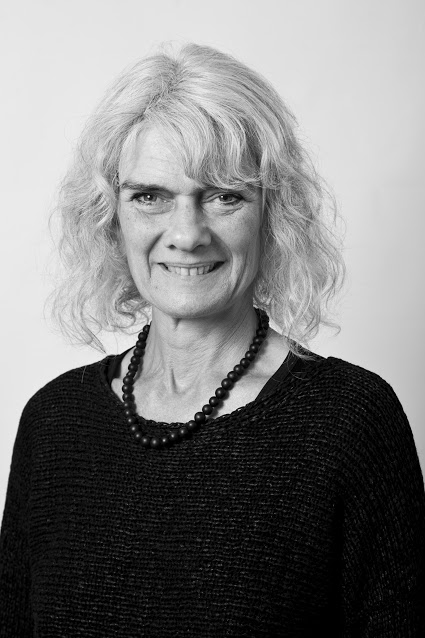 Anne-Marie Giortz was born in Stockholm, Sweden, on 19 March 1958. She is a Norwegian singer, conductor of an orchestra, and singing teacher in the genre Jazz. She is also married to Eivind Aarset, a Norwegian guitarist. Ske is well-known for her many recordings with different bands. Giortz began her career as a trumpeter in Lysaker’s school marching band. She studied piano and saxophones at University of Oslo (1976-1980), and was a part of the “EIM” jazz band (1982-82). Before she started her Anne Marie Giortz Kvintett (1982-1986), she worked with her brother Ole Henrik Giortz. Her band Ab und Zu continued to support the band. Radiostorbandet and Danmarks Radiostorband are other partners. She was a member of the Rock band Bazar, which was founded in Oslo by Rolf Aakervik in 1970. Their first album, Det er ikke enkelt, was released in 1973. It had a clear and radical message. The lyrics reflected the current fight against EEC. Giortz is a prominent figure in Trio de Janeiro (1988-19), where she was awarded Spellemannprisen 1993. She co-authored the Moldejazz commission Den akustiske Skyggen (1993) with her brother Ole Henrik. Kaia Huuse, Veslemoy Solberg and Giortz also released “Jenter fra Jante” (1999), with lyrics by Aksel Sandersemose. She also contributes to ‘Skrapjern Og silke’ (1999), which is based on stage performances with texts by Lars Saabye Christensen, and music composed in part by Ole Henrik Giortz. Giortz recently became a Qigong instructor in Sweden. From Wikipedia