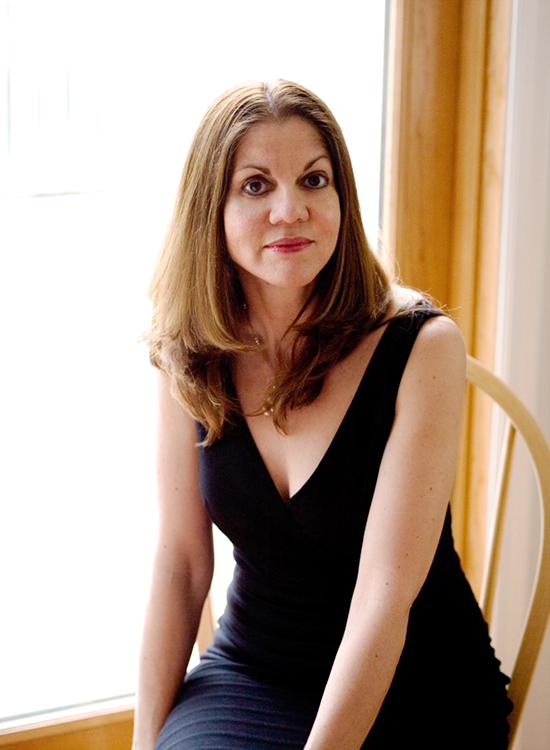 Many an American musician has been lured by Brazil’s seductive rhythms, and appealing melodies. Anne Sajdera, a San Francisco pianist/composer, has gone deeper than her fellow besotted friends. Instead of focusing on a programme of favorite bossa novas she created Azul. This album is a stunning mix of her original compositions and classic Brazilian tunes by Egberto Gismonti and Chico Pinheiro. Sajdera’s debut album is a stunning showcase of her musical talent, rhythmic acuity and melodic resourcefulness. She has been performing in the Bay Area for more than a decade with top Brazilian bands such as Phil Thompson’s Rio Thing, Bat Makumba and the California Music Award-winning Band Bat Makumba. The album was produced by Sajdera, Ray Obiedo and bassist Gary Brown. Paul van Wageningen is the drummer. These are well-traveled veterans who have recorded and performed with many of the biggest names in Brazilian, Afro-Cuban and jazz music. On two tracks, Phil Thompson plays the drums. Nearly every track features percussion from either Michael Spiro, Airto Moreira or Flora Purim, who have a long and distinguished career that includes classic sessions with Miles Davis and Hermeto Pascoal. Anne Sajdera was born in San Diego, and although the city isn’t often associated with Brazil as such, she absorbed the deep love for the ocean and the sun-drenched landscapes of Carioca. As a child, she learned piano and quickly formed a close circle of musical friends that often played together. Sajdera started performing as a teenager in a pop band, but she was more interested in writing. In 1985, Sajdera moved to the Bay Area and enrolled at the San Francisco Conservatory of Music. She graduated as a composition major. She was a 20th-century music specialist, studying Stravinsky, Prokofiev and Bartok. As a pianist for the Conservatory Orchestra, she had exceptional opportunities, such as performing a selection of John Adams’s opera Nixon In China, which was conducted by the composer at the 75th anniversary concert of SFCM in Davies Symphony Hall. She began an interest in jazz when she met an accomplished jazz guitarist and was soon playing casuals with him. Marcos Silva taught her Jazzschool class and she discovered a deep passion for Brazilian music. She was soon performing in the Bay Area with Pelo Mar, a band she formed from a collection of songs by Pascoal and Airto. They also performed at notable venues such as Rasselas and Cafe do Brasil. She was an original member of Bat Makumba and has performed many times at San Francisco’s massive Mission District Carnaval celebration. Her love for classical Hindustani music is also evident in her playing, courtesy of her extensive knowledge of ragas. In 1999, she spent two months in India, purportedly to learn yoga. She became fascinated by Indian culture. This aspect of her musical vision has been maintained by Kala Ramnath, India’s most prominent violinist and singer. After Pelo Mar was formed by Phil Thompson, Sajdera continued playing with the group for many years. Through Peter Horvath (pianist/keyboardist), she met Gary Brown, and Paul van Wageningen. They felt they could give her music the right heft and sensibility. After a two year period (2006-2008), Sajdera was out of the music scene recovering from a back injury. She was also “writing tunes and practicing, setting up grooves and tying to really increase my linear playing,” Sajdera explains. “I did a lot of studying and went back to the original sources such as Keith Jarrett and Monty Alexander.” Sajdera’s love for Brazilian music is no secret. It has endlessly captivating rhythms, rich melodies and jazz-informed harmony. The music is what makes her want to dance. Sajdera explains, “I started taking samba dancing classes with local samba teachers as soon as I heard it.” “I believe the whole attitude fits my personality.” Source: www.annesajdera.com