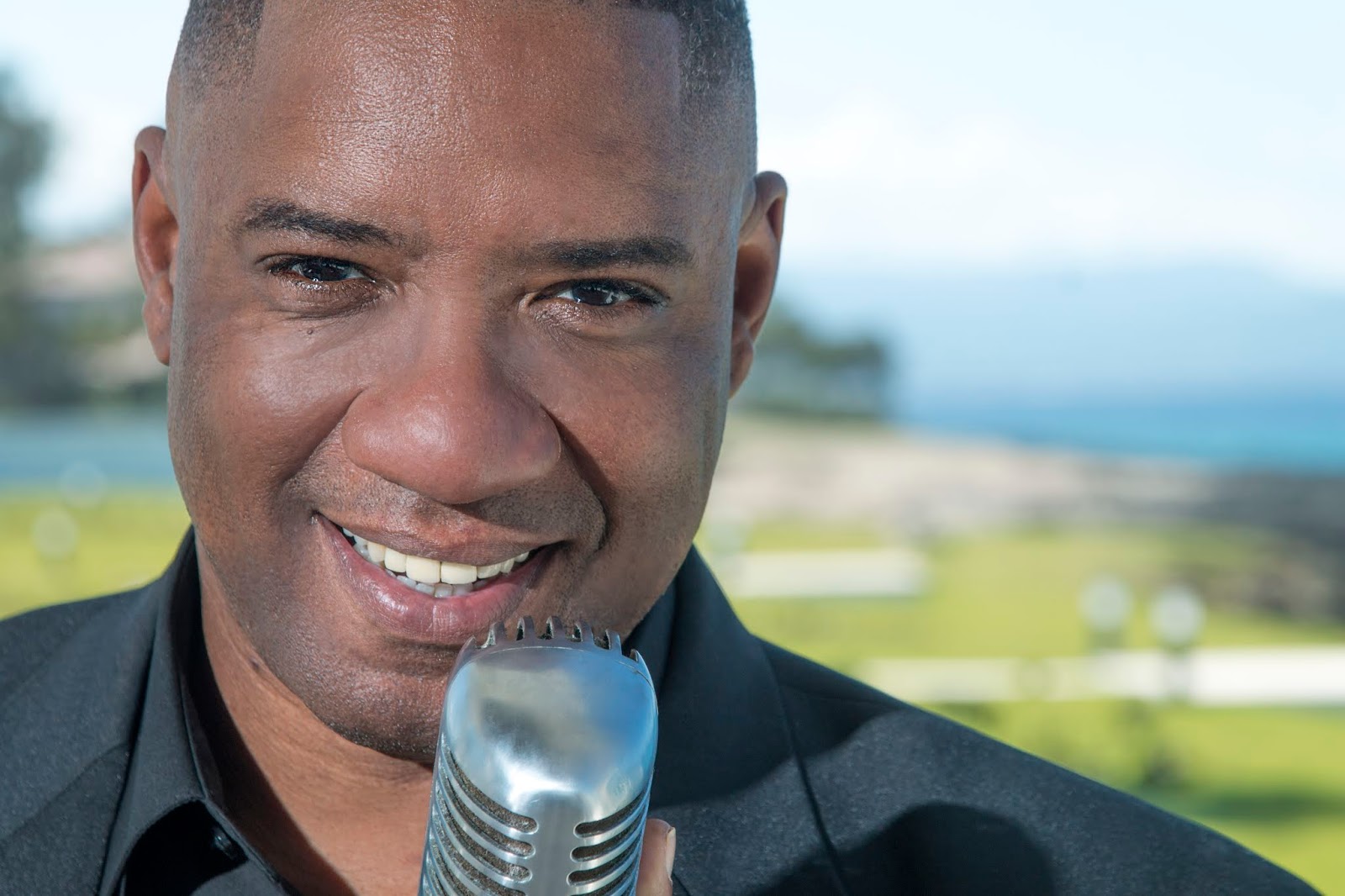 Anthony Jefferson is a New Orleans native who began singing at an early age. His mother and other supportive family members influenced him in many genres of music. LA Anthony was born and raised in New Orleans. His musical roots are attributed to his participation in school functions, church choirs, and talent shows. Anthony Jefferson studied Classical music with Paul Vorwek at the California Institute of Arts in Los Angeles and Modern at Berklee College of Music, Boston. He was a jazz musician at the University of New Orleans, where he studied under Ed Peterson and Ellis Marsalis. “New Orleans has a rich musical history; I was blessed to grow up in such a musical gumbo,” he says. Anthony Jefferson’s latest CD, “But Beautiful,” is his second. It features a jazzy Classical flavor mixed with an R.