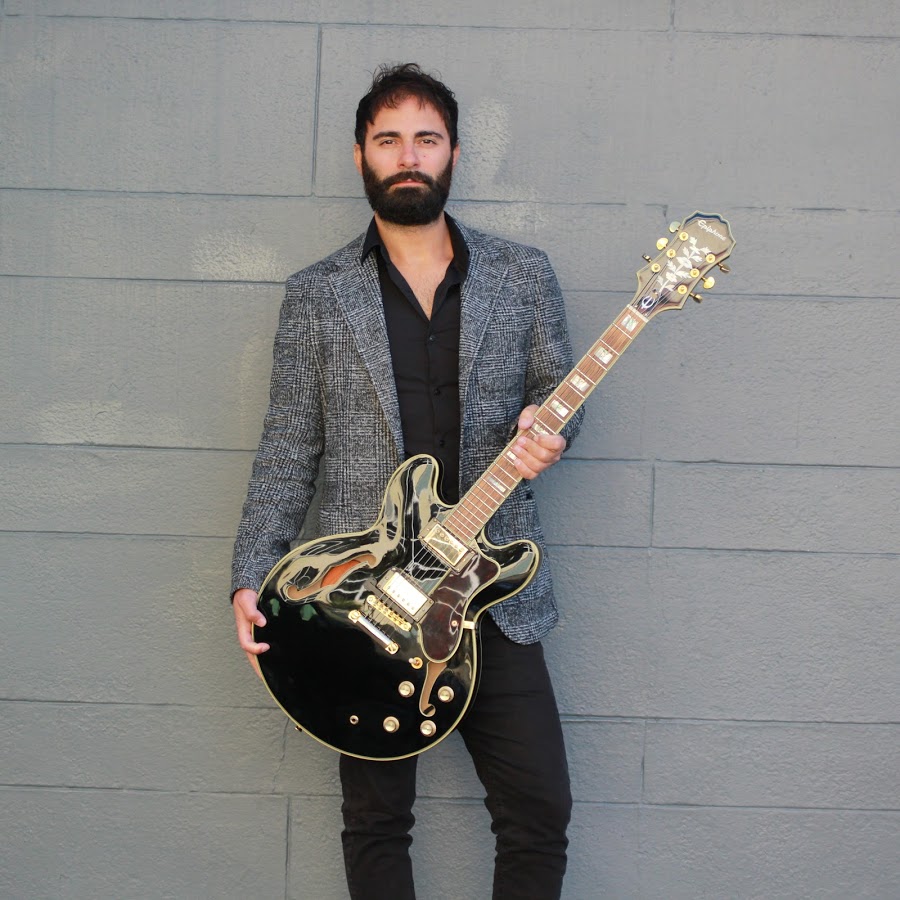 At the age of 9, I began playing classical piano. However, I fell in love with the guitar after four years. I continued my classical music studies, and received a diploma from the Conservatoire of Salerno in Music Theory and Solfeggio. After many years of playing blues and funk, I decided to learn jazz guitar. I studied privately with an Italian pianist and a saxophonist. Fabio Zeppetella, Enrico Bracco and others have taught me privately. They are both well-known in the Italian Jazz scene. Since the age of 18, I have been studying jazz. I also have attended many seminars with Scott Henderson and John Scofield as well as Mike Stern, Robben Ford, and Mike Stern. I moved to the UK in 2009 and played extensively across the country, but mostly in London. This is where I founded my swing trio, Swingatto. In 2016, I moved from London to New York City, where I was a member of Swingatto’s funk jazz quartet. Two albums, “Join Path” (with Swingatto) and “New Funk”, were recorded in New York. They feature many of the best young musicians on the New York music scene. I moved to San Francisco in 2018, where I live and work. From www.antoniofeula.com