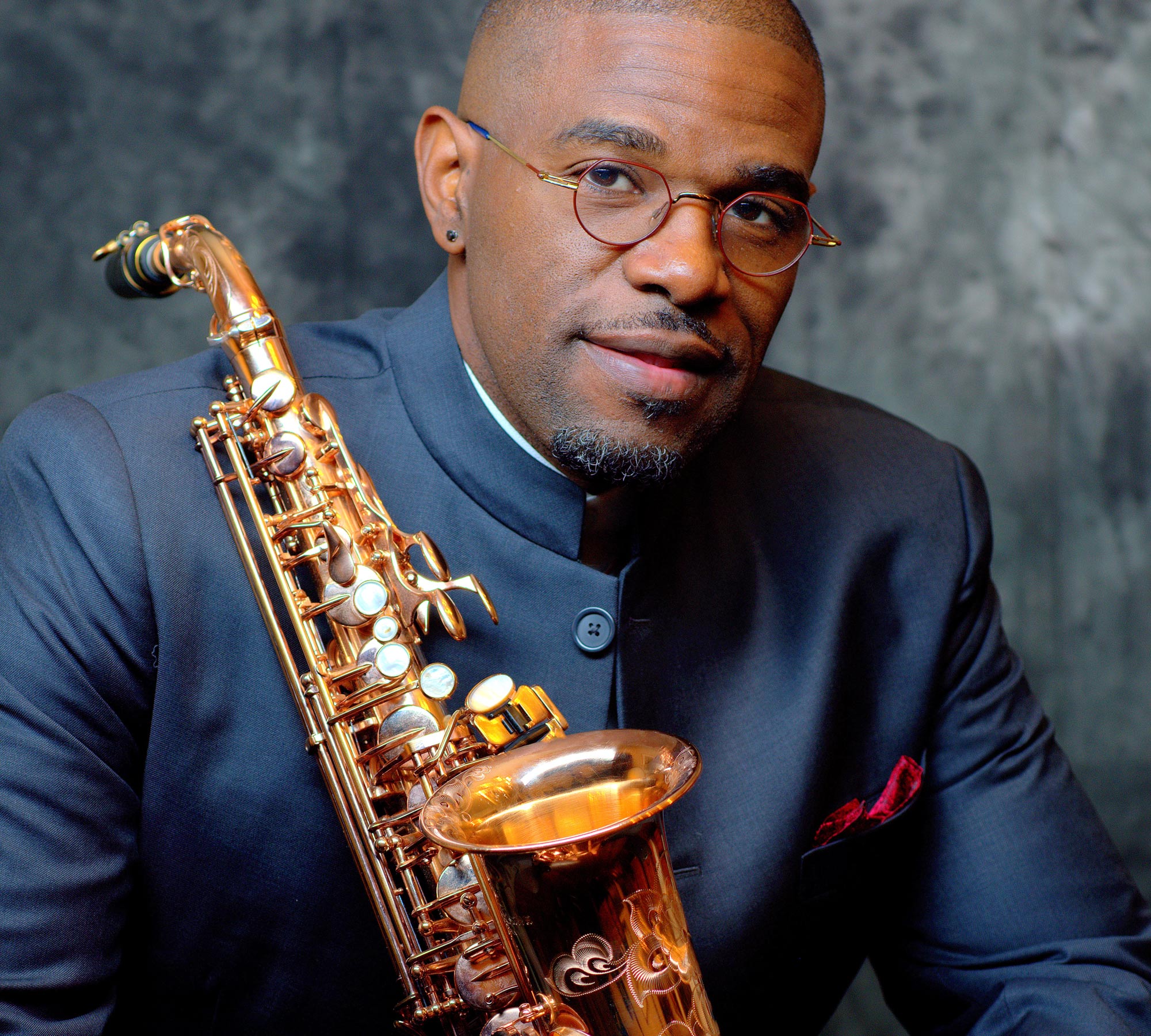 Antonio Hart, an excellent altoist who was well-known for his work with Roy Hargrove’s Jazz Messengers, studied classical saxophone at the Baltimore School for the Arts for a total of four years. Hart was a member of Art Blakey’s Jazz Messengers and toured for Hargrove for several years before forming his own group in the mid-’90s. Hart is most strongly influenced by Gary Bartz and Cannonball Adderley. He has also recorded for Novus and was a leader on several of his own CDs. Allmusic