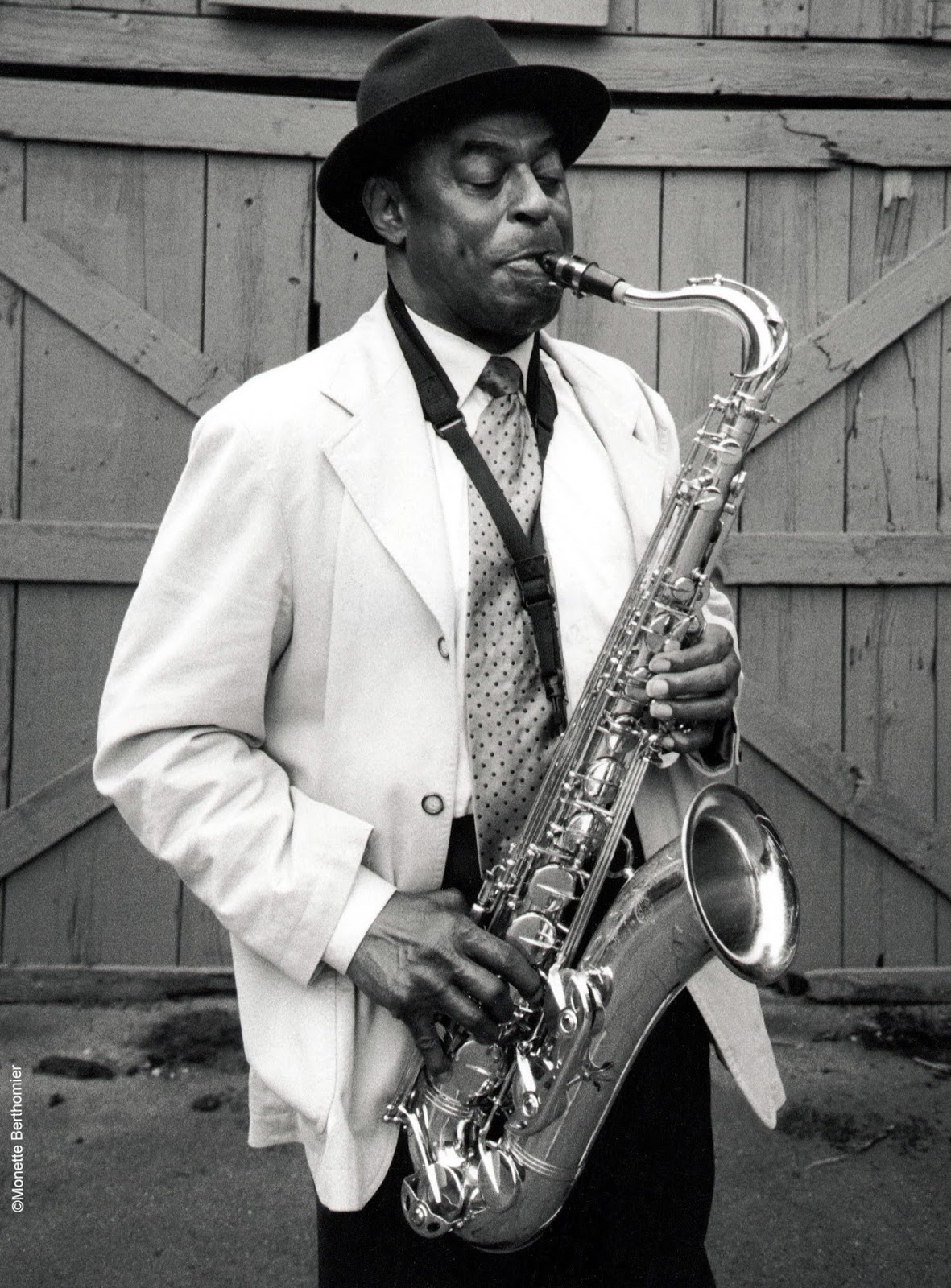 Archie Shepp was at times both a fearsome firebrand and a radical, soulful throwback or contemplative veteran. In the 1960s, Archie Shepp was considered to be the most articulate and disturbing member the free generation. He was also a published playwright who was willing to talk on the record in an uncompromising, explicit manner about social injustices and the anger and rage that he felt. His tenor sax solos, which were intense, brutal, and relentless, were played with vivid intensity. Shepp used a fatback/swing-based R in the 1970s.