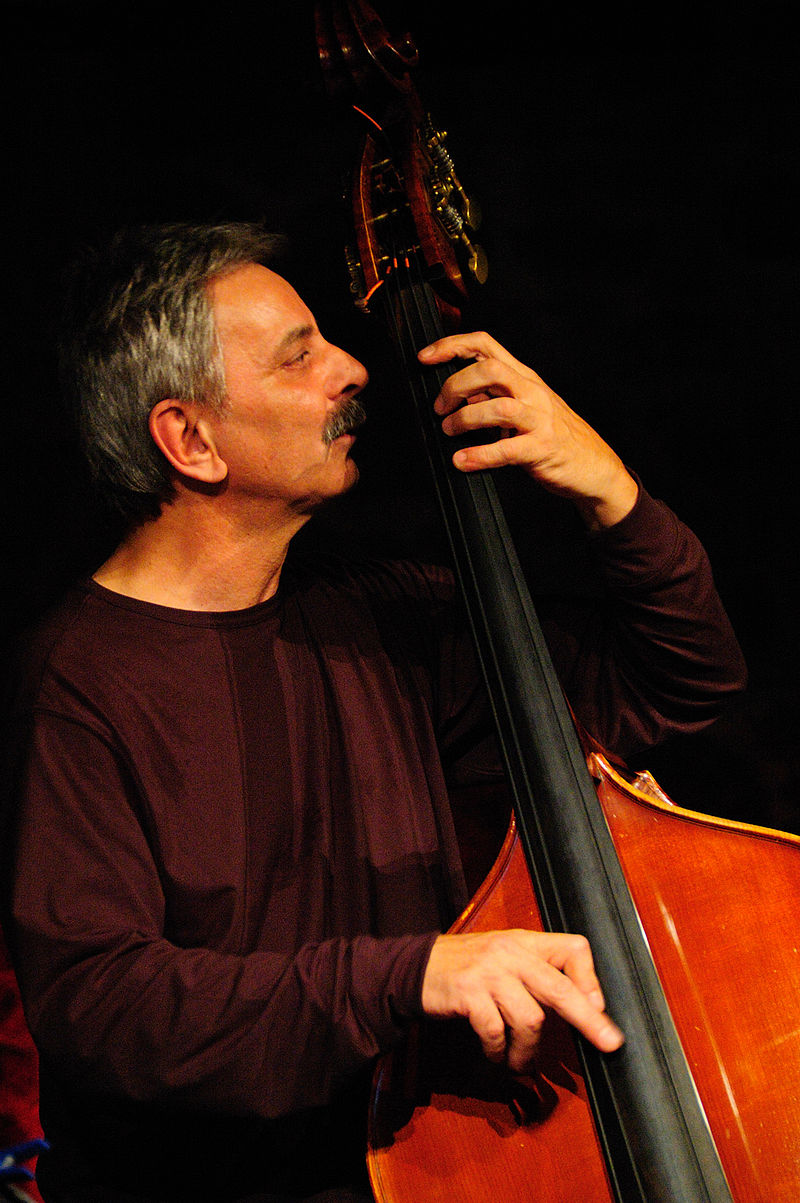 Ares Tavolazzi, an Italian jazz musician and bass player, was born July 1948 in Ferrara. Tavolazzi studied double bass and cello at the Music School of Ferrara. He began his career playing bass for Carmen Villani, a beat band, along with Ellade Bandini, his future collaborator. He founded The Pleasure Machine in 1969 with Vince Tempera. They released five singles over the next three years. They also took part in Francesco Guccini’s L’isola non trovata as well as Terra in bocca de I Giganti. After The Pleasure Machine disbanded in 1973, he joined Area as an avantgarde member, replacing Patrick Djivas. He was also a frequent visitor to the New York jazz scene. He was a bass player in the 1978 song that accompanied the Italian version of the ‘Grendizer’ anime manga. Tavolazzi, who lived in Area from 1983 to 1983, was the first in Guitar Club’s classment for best Italian bass guitarist between 1984 and 1986. He was awarded the A. Willaert award for Best Musician in 1987. [citation needed] He has worked with many musicians and singers, including Mina and Eugenio Finardi and Paolo Conte. He played on all Francesco Guccini albums, as well as all of his concertoes. Wikipedia