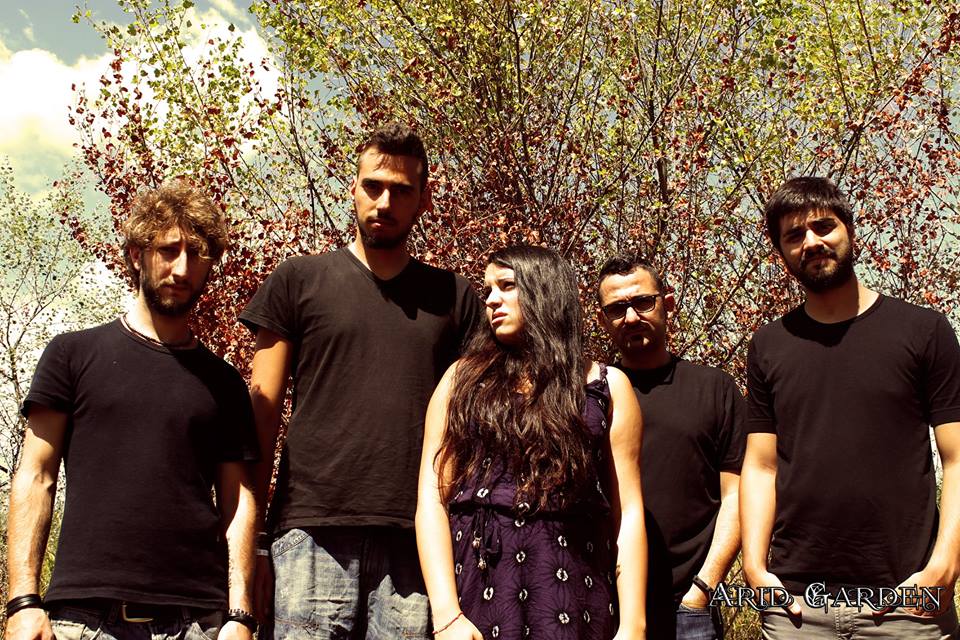 ARID GARDEN was founded in 2011 by Davide Coltroneo, who wanted to create an experimental band. Arid Garden began to work on a concept record, consolidating and improving the arrangements of the songs they already had, as well as composing new material. The overall sound was modified in order to make it less intrusive and more atmospheric while still keeping the voice at the forefront. From bandcamp