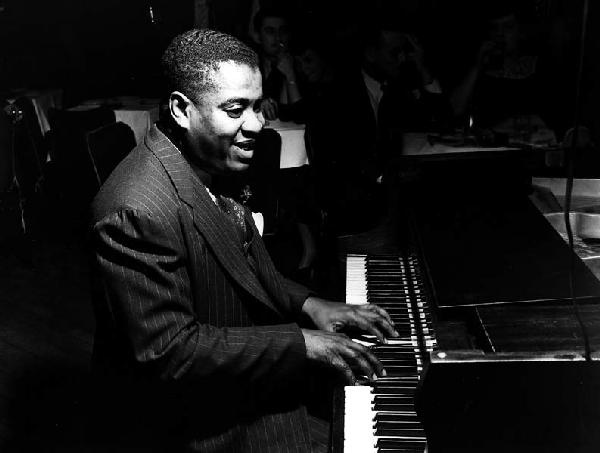 Arthur Tatum, Jr. (1909-10-13 to 1956-11-05), was an American jazz pianist who is best known for his innovative playing and creative improvisation. Tatum was influenced by his contemporaries James P. Johnson, Fats Waller and was a major influence on many other jazz pianists such as Thelonious monk, Bud Powell and Chick Corea. Charlie Parker, a saxophonist, took his first job as a dishwasher in New York to hear Tatum’s musical inventions. His colleagues regarded Tatum as one of the best jazz pianists alive. Some even said that he was the greatest pianist of any genre. His technique was greatly appreciated by classical luminaries like Sergei Rachmaninov and Vladimir Horowitz. Tatum was a rare jazz musician who did not abandon the original melody lines of the songs that he performed. He preferred innovative reharmonization, which changes the chord progressions that support the melodies. Tatum was also known for his trademark runs and other embellishments that he used to fill in the spaces between melodies. Some critics thought this unjazzlike and gratuitous. Tatum was legally blind, but he only had partial vision in one eye. Text contributed by users is available under Creative Commons By–SA License. It may also be available under GNU FDL.