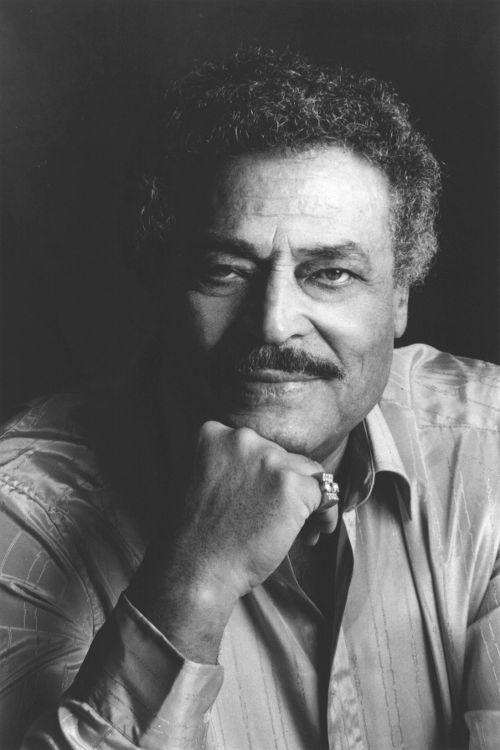 Arthur Prysock was perfectly at home singing jazz, blues, or R&B, but his smooth-as-silk baritone made him a superbly effective (and underappreciated) pop crooner in the manner of his chief influence, Billy Eckstine. Prysock was born January 2, 1929, in Spartanburg, SC, and was the brother of saxophonist Red Prysock. As a teenager, he moved to Hartford, CT, where he worked in the aviation industry and sang with several small bands by night. He was discovered in 1944 by jump blues bandleader Buddy Johnson, who signed him as lead male vocalist and brought him to Harlem. Prysock sang on a number of Johnson’s hits for the Decca label before going solo in 1952 to tour the chitlin circuit (sometimes with his brother). He quickly landed an R&B hit with “I Didn’t Sleep a Wink Last Night,” and subsequently made his name among black audiences as an emotive balladeer. During the ’50s, Prysock recorded for several smaller labels, but his popularity in concert gradually gained him more exposure. He began a long relationship with the Old Town label, scoring R&B hits with “I Worry ‘Bout You” in 1958, Ray Noble’s old ballad “The Very Thought of You” in 1960, and “It’s Too Late Baby, It’s Too Late” in 1965. That year, he fulfilled a dream by recording an album with Count Basie on Verve, the label he remained with for most of the ’60s. Prysock performed at Carnegie Hall in 1966, and hosted his own TV show for a short time. By the end of the ’60s, Prysock had returned to Old Town, where he recorded several albums while touring the club circuit. He had an unexpected disco hit in 1976 with “When Love Is New,” but otherwise remained largely out of sight. Prysock returned to active recording in 1985 with the well-received A Rockin’ Good Way album on Milestone, and also sang a well-known jingle for Lowenbrau beer. Two more albums for Milestone followed, 1986’s This Guy’s in Love With You and 1987’s Today’s Love Songs, Tomorrow’s Blues, before Prysock receded from the limelight again. He died on June 21, 1997.