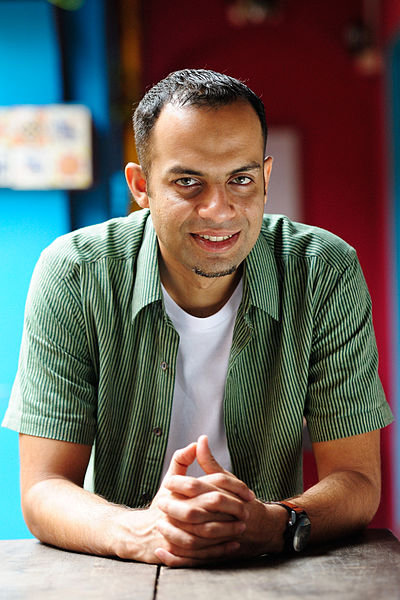 Arun Shenoy, a GRAMMY(r), nominated songwriter/record producer, is also nominated for a GRAMMY(r). His production style blends the styles of rock n’ roll, worldbeat, and new age music. He is based in Singapore. Arun produces and writes music for solo projects, as well as for solo artists and bands. He was nominated for the 55th Annual Grammy Awards in 2012 for his debut album “Rumbadoodle”, which was released August 30, 2012.