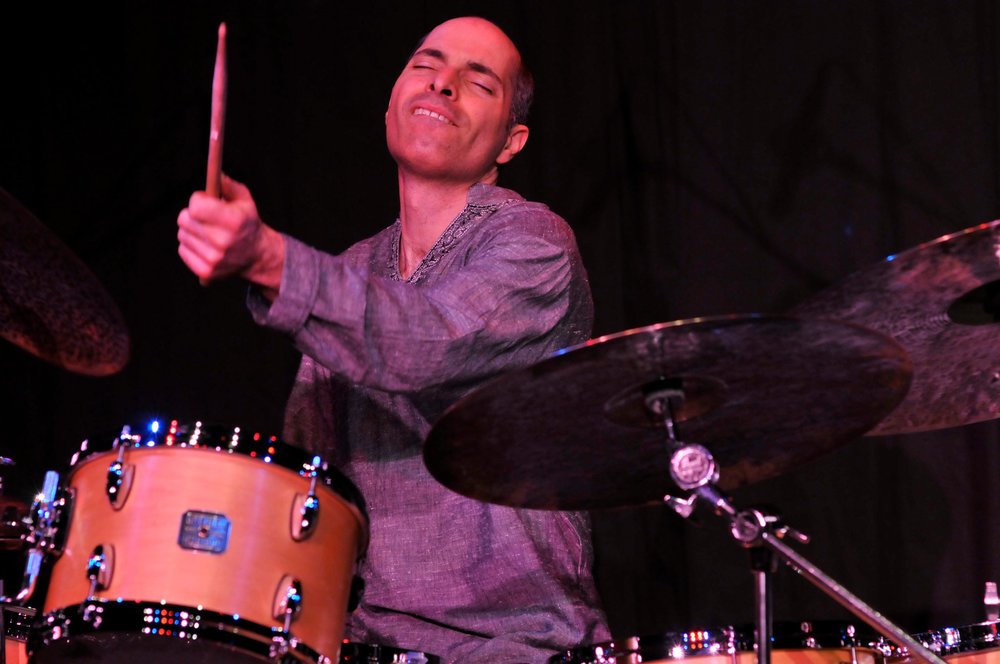 Asaf Sirkis – Drummer/Composer/Educator Born in Israel, Asaf started his professional career as a drummer in the late 80’s and played with some of Israel’s Jazz luminaries such at Harold Rubin and Alber Beger. After recording his first solo album, “One Step Closer”, Asaf moved to France, the Netherlands and London in 1999. He quickly became one of the best Jazz drummers. Asaf was a founding member of Gilad Atzmon’s ‘Orient House Ensemble’, and began his long-standing collaborations with Gwilym Simcock and Tim Garland, a renown saxophonist. Asaf has been leading his own bands, and projects like ‘Asaf Sikis.