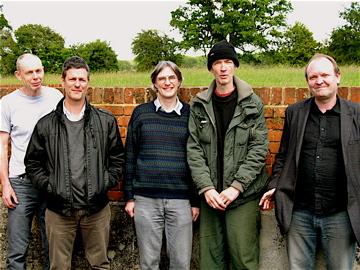 Astrakan, a post-jazz, post-fusion band, was established in 2004 by Michael Garcia as the Astrakan Collective. It consisted of 10 to 15 musicians. The group had slowed down to a five-piece by 2008, when Cowshed Studios recorded their debut album. Michael left the group in 2011, when Celia Lu, keyboardist and vocalist, joined them for their second album, ‘Comets and Monsters.’ Jeff Spencer was also on board as a bass player. Fowler, Wigens, and Hardy preferred jazz fusion music with arrangements that were punctuated by Celia Lu’s unique lyrics. In 2016, Lu, Fowler, and Hardy released the third album, ‘Hidden Agenda’. In 2020, Lu and Hardy released a new album with more electronic influences called ‘Pandora’s Broken Unicorn’. From facebook