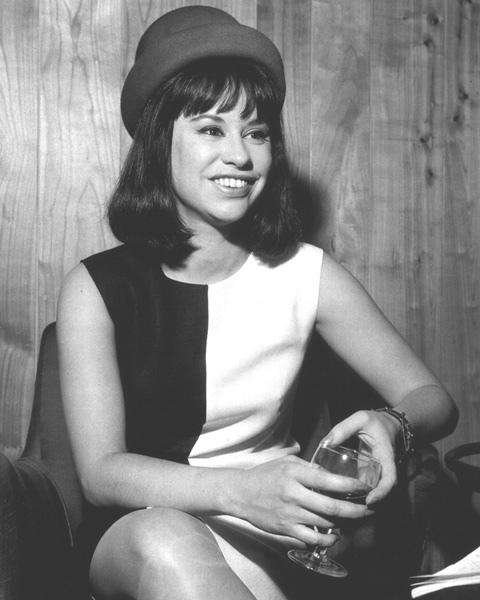 Astrud Gilberto is a Brazilian artist. She is also known as “The Girl From Ipanema”, and “The Queen Of Bossa-Nova”. Her music is a fascinating combination of Brazilian rhythms and American Pop and Jazz. Astrud was born in Northeast Brazil in the state Bahia. She is one of three siblings of a Brazilian father and a Brazilian mom. In the 1960s, she immigrated to the United States. She has been living in the United States ever since. Astrud was introduced to the world in 1964 by “The Girl From Ipanema”, a Grammy-winning recording she recorded with Stan Getz and Joao Gilberto, the father of Bossanova. Astrud is not known for giving interviews, so it was possible to fabricate many versions about her appearance in the Getz.