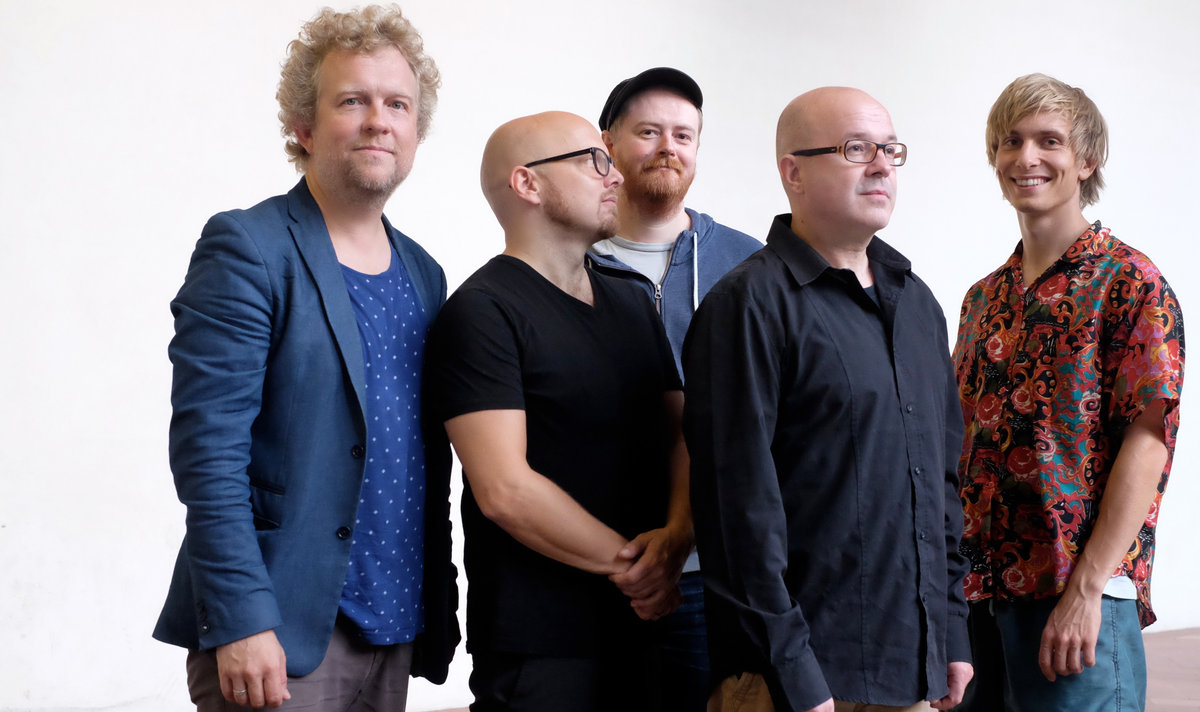 Atomic was founded in 2000. Their first studio albums, Feet Music 2002 and Boom Boom 2003, were released. Music reviewers and their growing audience began to notice them as a unique flavor and a group with a unique energy that few Scandinavian jazz bands could match. Although initially viewed as rebelling against the “Scandinavian Sound”, which was exemplified on labels like ECM by Norwegian artists, Atomic soon became a unique sound all their own. Reviewers described Atomic as an explosive mix of American free-jazz and European characteristics. The band calls themselves “part academic lecture, half a night on the town” and this is what makes their music truly Atomic. Although they are openly proud of their admiration of American jazz legends such as Charles Mingus, Duke Ellington, Archie Shepp and Charles Mingus, Atomic also loves European free jazz and improvised jazz. The American and European jazz traditions are an inspiration for them, rather than a limitation. They see it as a springboard to their own position and direction within jazz music. Atomic, who are no strangers to the tour circuit, were already on the road as soon as their formation. They have been touring extensively throughout Europe, Japan, and the USA since 2000. They have already released 8 CDs and are currently preparing for their 2010 release “theater tilters Vol 1”.