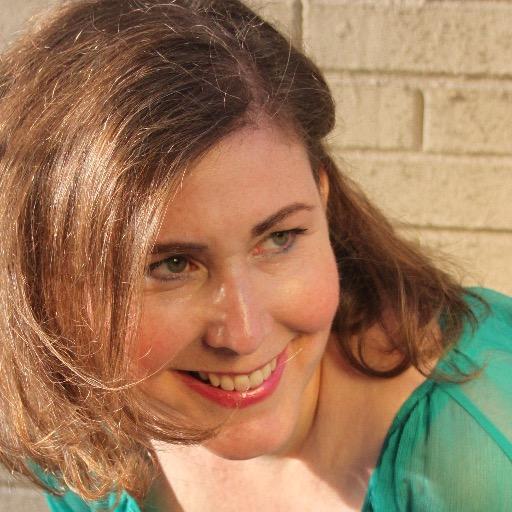 Audrey Silver is one the most creative and elegant jazz singers today. Audrey Silver is a jazz singer who is known for her effortless, smooth sound, her sensitive interpretations, her satisfying swing and unique approach to American songbooks. Jazztimes’ Christopher Loudon wrote, “… her voice is pure sterling. Her phrasing and clarity are exceptional, as is her enunciation and pronunciation. She also has a breath control that rivals Sinatra’s. Audrey’s steady stream of appearances–including performances at the Tanglewood Jazz Festival and New York’s prestigious JVC Jazz Festival–have made her more sought after than ever. She is based in New York City and performs regularly at many venues, including 55 Bar, Cornelia St Cafe, and The Kitano. Audrey will release Very Early, her third CD in April 2016. Bruce Barth, a jazz pianist, and Lewis Nash, a bass player are part of the lineup. The album contains both standards and originals, and includes a French and contemporary song. Audrey was praised for her vocal prowess on her second album, Dream Awhile. It features many of her former collaborators in New York, such as Joe Fitzgerald, Joe Barbato, Chris Bergson, guitarist Chris Bergson and Todd Isler, along with other musicians who have played alongside her throughout her career. Critics loved her unique interpretations of 11 lesser-known jazz standards. Audrey is a storyteller by heart and a performer who enjoys connecting with her audience. Audrey is a firm believer in the power of lyrics but she is equally intrigued by the way an artist can change the mood, meaning, and impact of a song’s arrangement. Audrey is a passionate learner with a wide repertoire and years of experience in jazz piano studies. She also has a keen ear for scat, improv and an open musical mind. Audrey is a talented singer, arranger and bandleader who delights her audience and fellow musicians. Audrey is a keen researcher and a good listener. She continues to expand her musical repertoire and delights audiences with her original interpretations of jazz standards. She is also inspired by cabaret and enjoys sharing stories between songs. This creates a unique jazz environment that is intimate, friendly, and enriching. Audrey studied cello and classical piano as a child. But she knew that singing was what she wanted to do. Audrey spent hours listening to jazz and popular songs, and she also learned tap. She also sang along with Broadway musicals like Guys and Dolls and The Pajama Game. Audrey discovered her voice while studying at Brown University. She founded The Higher Keys, a co-ed jazz acappella group. For which she transcribed the lyrics and composed the arrangements. Her love for music led her to a career in marketing and Au0026A.