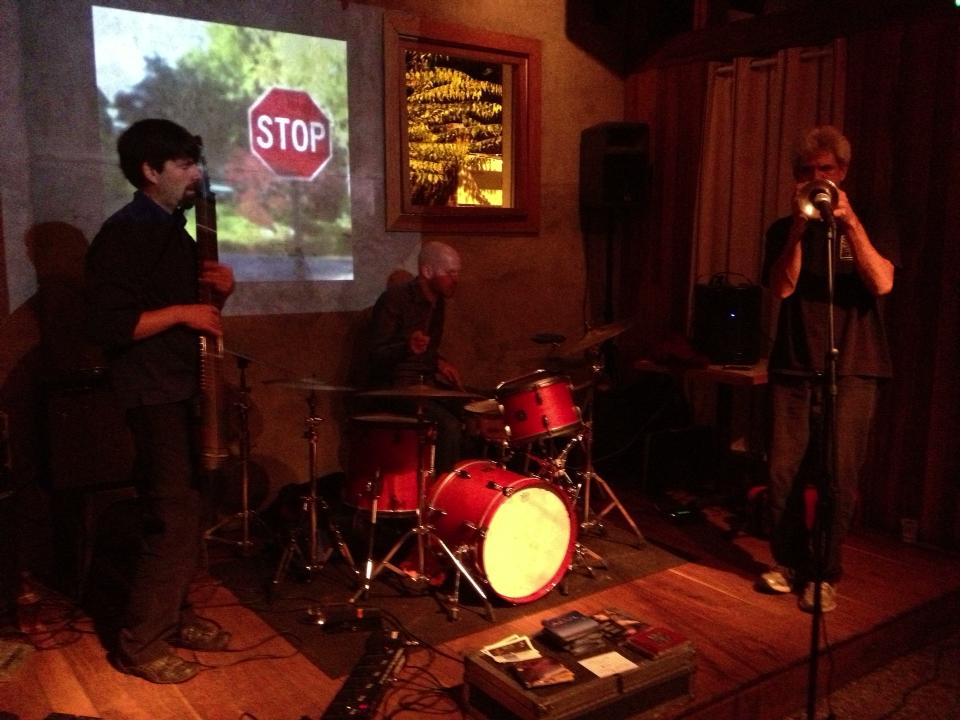 Azul is a new improvised music group consisting of John D’earth, Brian Caputo, and Greg Howard (chapman stick player). Their music is a mix of Western jazz and blues as well as Eastern and Middle Eastern rhythms, harmonies and harmonies. They also incorporate rock and cosmic sonics. Sometimes their music is groove-oriented, other times free-form and adventurous. They also occasionally incorporate unexpected interpretations of jazz standards into their music. The dinner and table service begin one hour prior to showtime. from http://www.visitcharlottesville.org