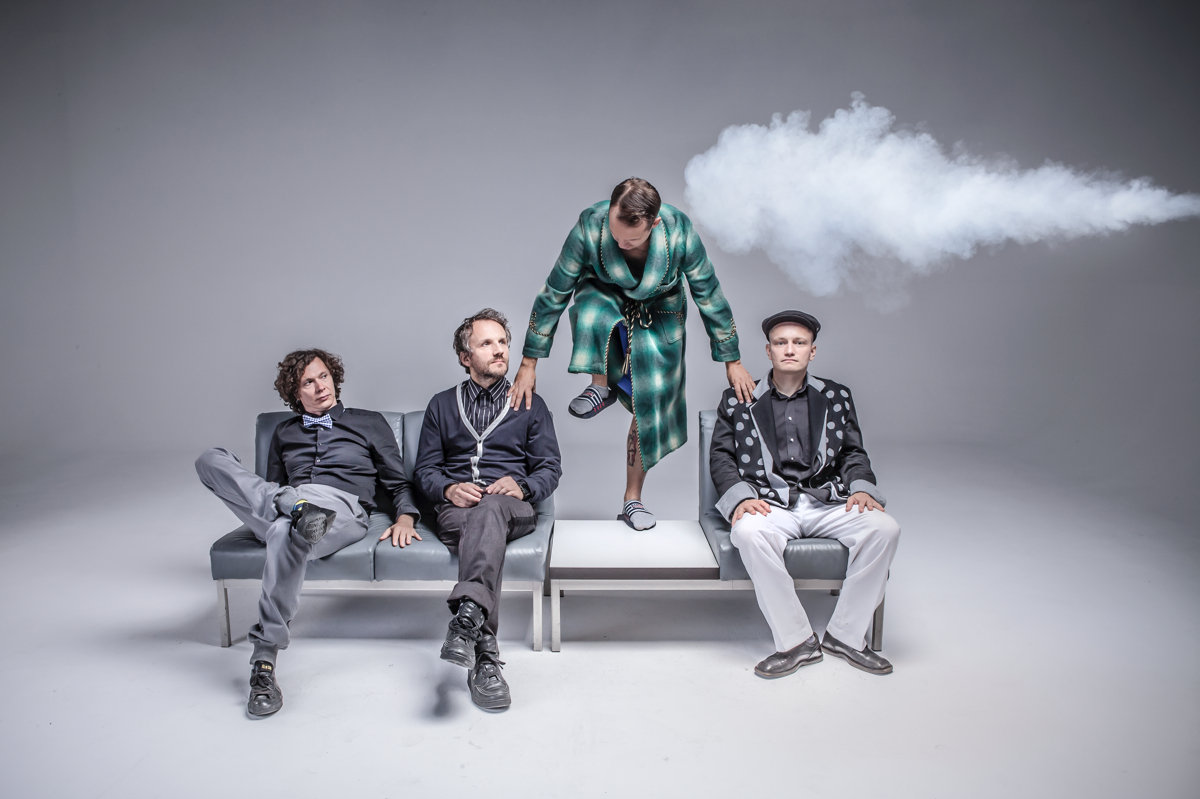 Baaba was established at the end of the centuries by Bartosz Weber, the first to do so. The first album was filled with electronica. From a studio idea, Baaba evolved into a live band. It has now been called the Polish underground supergroup, with four albums and six years of experience. Current line-up includes: Tomasz Duda, (saxophones and flute), Bartosz Weber, (guitar, sampler), Piotr Zbrodzki (bass, keys, voice), Macio Moetti (drums). The band has enjoyed a warm welcome since its inception in 2002. They have also gained a large fanbase throughout Poland. Baaba has performed in Europe (France, Germany), Poland, and Europe (France and Germany), at clubs, and at respected electronica and jazz festivals (SKIF Fetival and Fertilizer Warsaw Summer Jazz Days, Les Nuits Europeeenes and Terra Polska –Berlin, JVC Jazz Festival and Off Festival). In April 2010, the upcoming disc (Disco Externo) will be released. (…). (…). The concert was full of specter, from jazz-rock melodies to psychedelic downtempo to dancey Funk tunes. The band was able to excite the crowd with a variety of songs, including pop tunes and subtly suggesting different genres using rhythmic or melodic solutions. This was all done in a swaggering atmosphere, sometimes mocking stage postures that were reminiscent of 80’s rock music. Baaba is a good candidate for a breakthrough in formula development” www.myspace.com