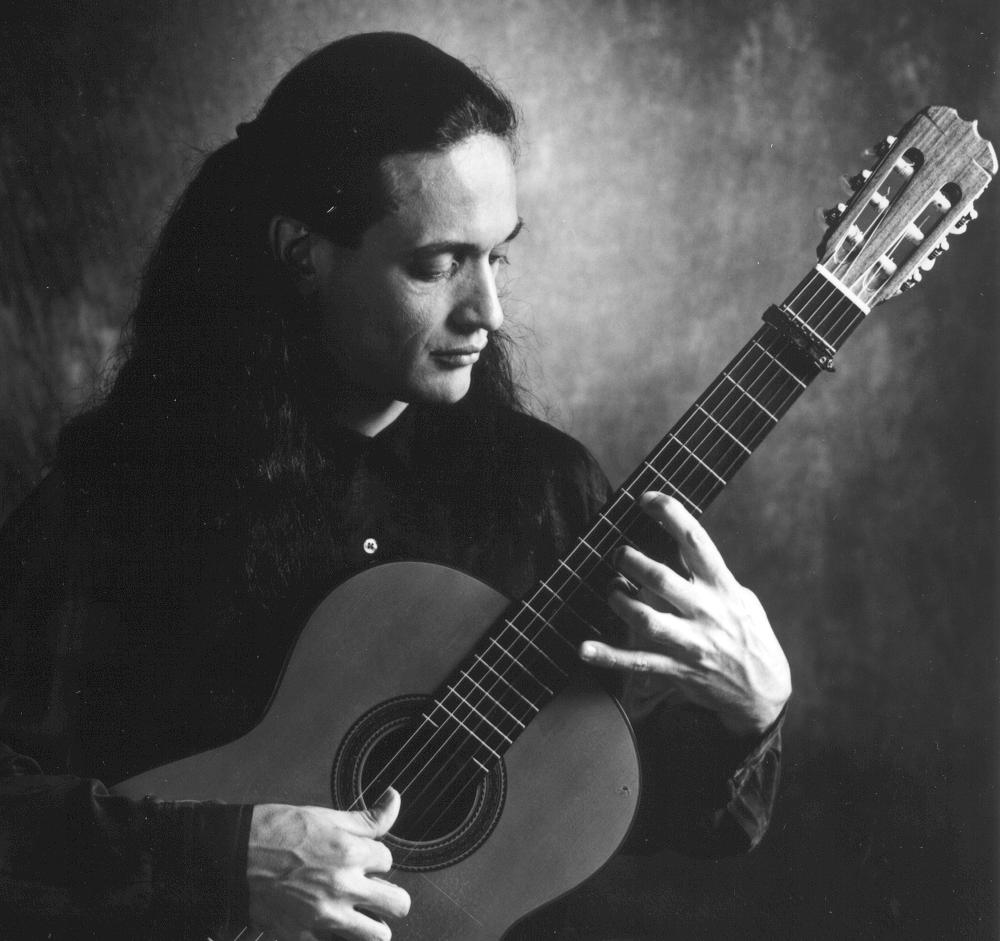 Beledo, a New York-based guitarist, pianist and composer, was born in Montevideo Uruguay. At six years old, he began piano and formal music lessons. He discovered that he was naturally proficient in guitar playing and became a fan of the British Invasion, which took over the airwaves all around the globe. In his teens, Beledo was a guitar-hero and played every theatre in Montevideo and captivated audiences in Uruguay, Argentina, and Uruguay. After a short stint with the Uruguayan rock andblues super-group Dias de Blues in his teens, Beledo founded the jazz-rock band Maytreya and later the mythical Siddhartha. He was inspired by the growing jazz-fusion movement (Chick Corea Weather Report, Soft Machine).