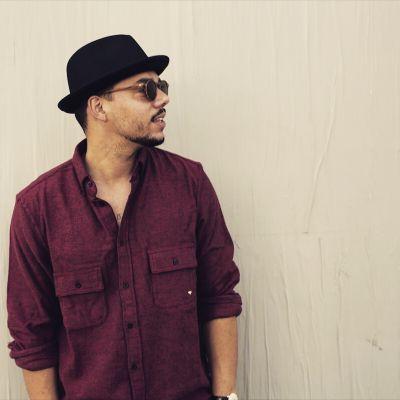 Ben l’Oncle Soul, born Benjamin Duterde on 10/11/1984, is a French singer-songwriter. He began singing in Fitiavana, a gospel group that he graduated from in 2004. He often wears a bowtie similar to Uncle Ben’s Rice. He was nicknamed “l’Oncle Ben” by his friends. However, he changed the name in 2009 to Soul Wash: Lesson 1 shortly before his first EP was released. This was to avoid copyright issues. Motown Records released his debut album, the eponymous. Ben L’Oncle Soul, a jazz legend from Montreal, opened the 32nd Montreal Jazz Festival on 25 June 2011. The concert was free and open to the public at the Scene TD de la place des Festivals. He made his third Montreal appearance after performing at the FrancoFolies 2010 and the Montreal High Lights Festival 2011. He appeared at the North Sea Jazz Festival on July 9, 2011 and on Later…with Jools Holland, BBC 2, on October 21, 2011. He performed at the Queen Elizabeth Hall, Southbank Centre, London as part of the London Jazz Festival on 12/11 2011.